Will Snyder’s Justice League keep up with “Avengers”?

Marvel’s Avengers garnered worldwide attention and broke records in the box office. After seeing that assembling each superhero with different abilities and backgrounds can make fans go gaga, everyone wanted to do so. Thus, came the DC’s Justice League. 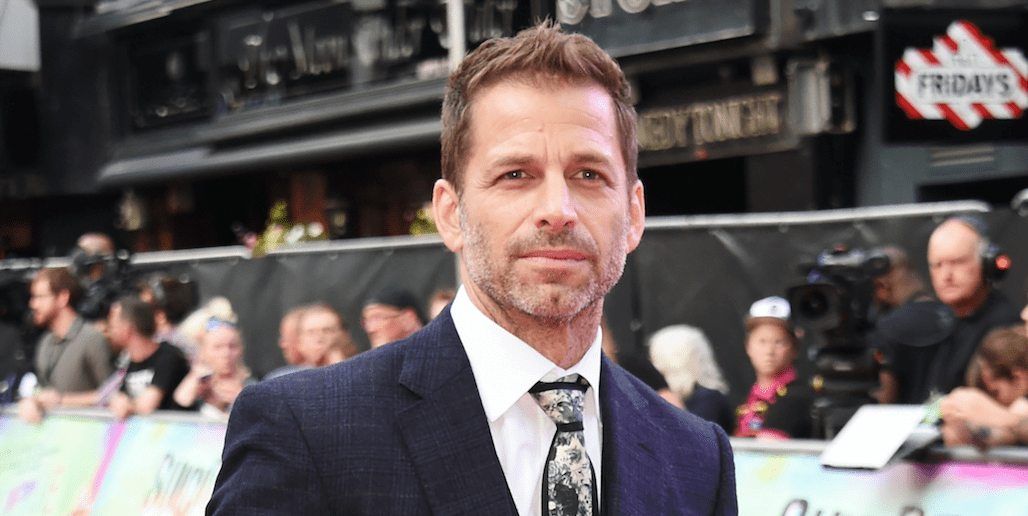 Dc’s Justice league was the work of Zack Snyder. Unfortunately, Snyder lost his daughter Autumn to suicide during the production of the Justice League. So, he left the project and went to spend time with his family during a difficult time.

Avengers to the rescue:

But the movie was taken forward and finished by Avenger’s director Joss Whedon. It was the best way to make sure the film is up to its predecessor’s standards. But there was nothing Whedon could do to save the movie. Justice League’s theatrical cut was a box office bomb. The hopes of every DC fan were lost.

But not every fan let their hope go. Some started to demand Snyder back on the project and wanted his version. Petitions were signed, hashtags were trending everything possible by fans was done. The dc’s hope was reinstated when Aquaman and Shazam were well received by the audiences and were box-office friendly. 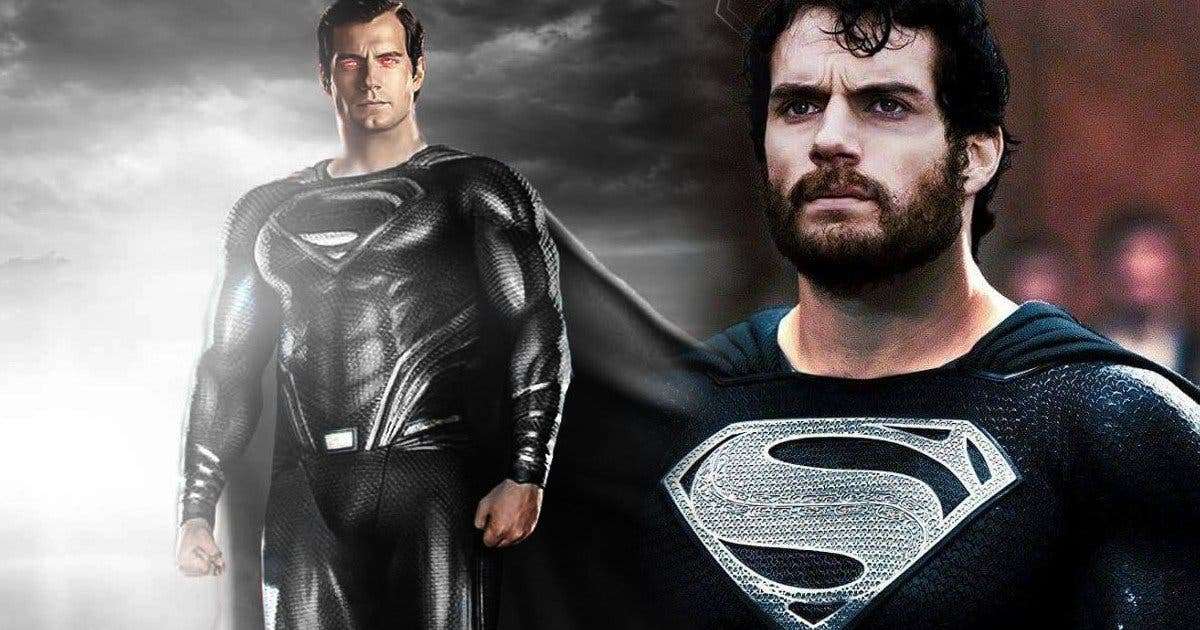 Even though there are monumental expectations from Snyder cut, we think it will deliver but not to the expectations of every wild fantasy. Snyder’s cut will definitely, according to all fans, will be better than the theatrical version.

Snyder’s cut is a new dawn to DC, and to its now, extended universe. Since there is no Avengers movie in the near future, there are chances that the Justice League can keep the people entertained. 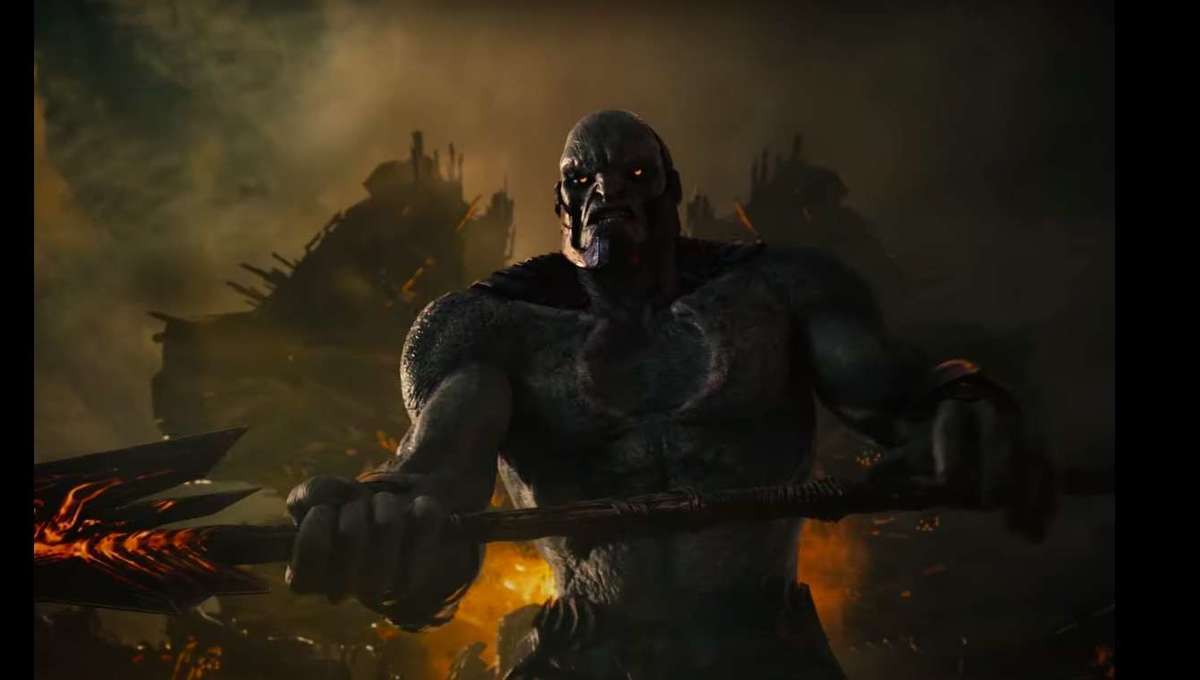 Snyder’s Justice League is set to release in 2021 and has every DC fan excited. The trailer was released recently and has been widely shared and received by the audience.

The bombing of the Justice league theatrical cut was why Warner Bros decided to rethink and restrategize their plan for the long run. So, in a way, Justice League 2017 was the turning point.

Speaking to fans in Justice con, Snyder was seen saying that he would blow everything up. That was in regard to the question if whether he will be using any footage of Joss Whedon’s theatrical cut. Snyder is also known for his long and lengthy films like Batman v Superman. The new Justice League movie is set to release in HBO Max in 2021 and is estimated to be 4 hours long.