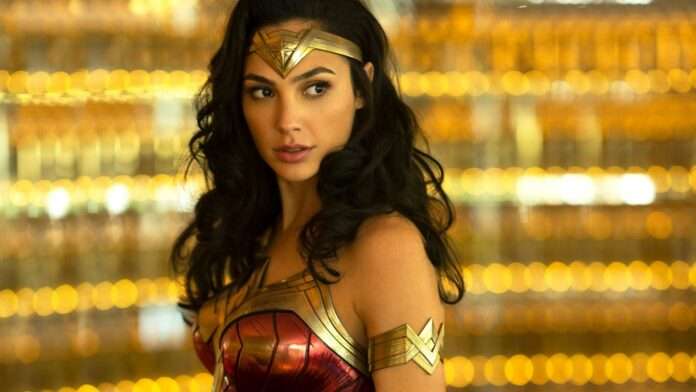 Justice League‘s Gal Gadot wore a Batman cowl in a new photo from the production. The Wonder Woman actress is all happy in the picture with two oversized headwear. Surely they were having fun filming the movie.

Just like the fans who were elated when Zack Snyder’s Justice League was announced a few weeks ago. This announcement is still fresh in everyone’s mind, and people can’t wait to see what the backstage images look like at the moment. There will be loads of work to do for the production house to do to get that cut shape to debut on HBO Max the following year.

If anyone has a determination to fulfil it, its Zack Snyder who was patiently waiting for the Justice League to get another crack in his vision. As of now, all the big actors in the theatrical version have been cleared to help out, but some sources say the huge reshuffle that fans are dreaming about is unlikely to be true.

Umberto Gonzalez said on The Wrap-Up podcast, “There will be no reshoot with any actor. It’s just extra dialogues. Here’s the thing that hasn’t been reported yet: (Snyder) wanted to shoot, and he wanted to do extra photography, but he was said no by HBO Max. We will give you money for post-production, special effects, scoring and ADR but not for reshoots.”

Other: Gal Gadot on set from DC_Cinematic

“This movie is basically one and done,” he said. “This is… to finish the story, to close the loop. Maybe not the whole story, because they have a project of three to five films. But this Snyder-verse ends with the SnyderCut. Don’t expect any of the spinoffs for Batman or Ben Affleck.” 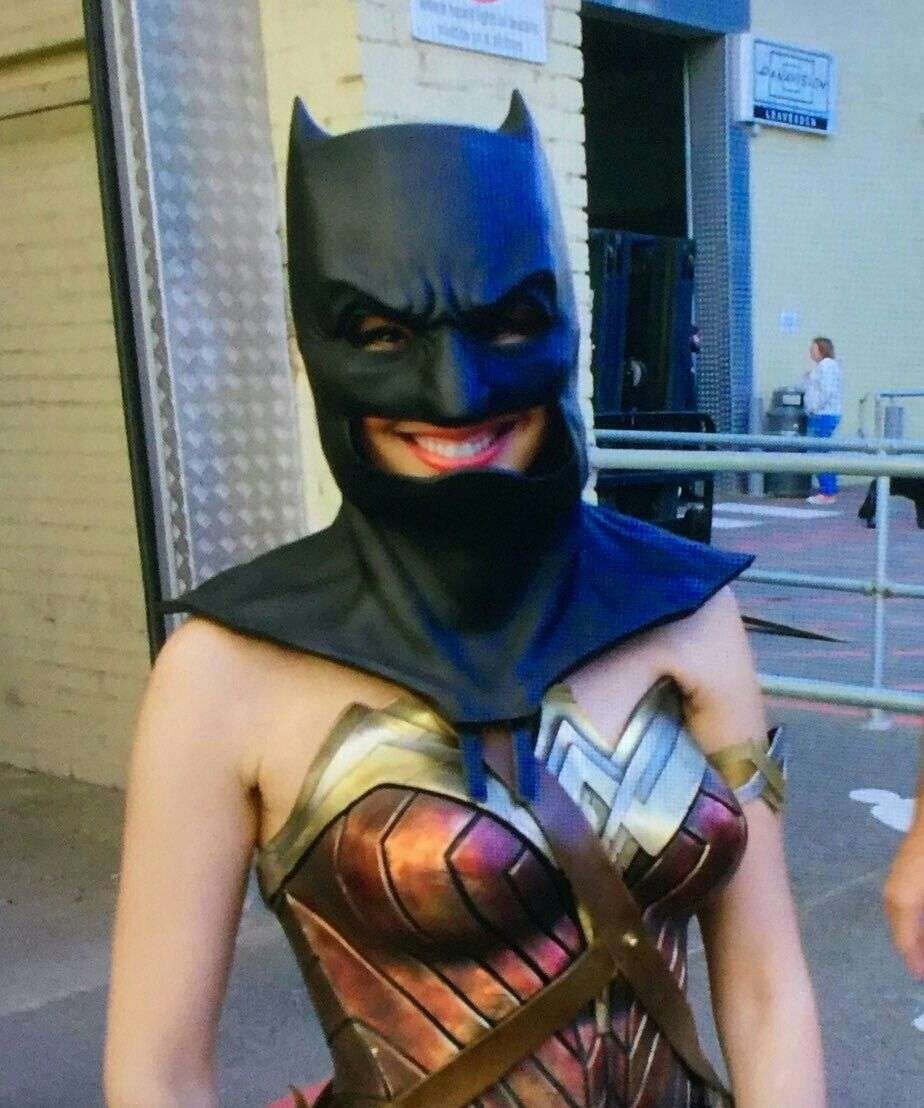 Time will tell how the shoots will take shape, with Los Angeles County clearing studios to begin production this month. However, things with a coronavirus epidemic need to be settled before anything concrete is announced. Twitter users are already thinking of jumpstarting Snyder to rethink their plans for the universe. In the end, its the filmmaker who is grateful to give the fans what they’ve been asking for.

“I would like to thank HBO Max and Warner Bros. for this brave gesture of supporting artists and allowing them to embrace their true vision. Special thanks to everyone who is involved in the SnyderCut movement for making this happen,” Snyder said at the announcement.

How impatient are you for Zack Snyder’s Justice League? Let us know in the comments below!