Michael Rooker AKA Yondu Has Successfully Defeated the Covid-19 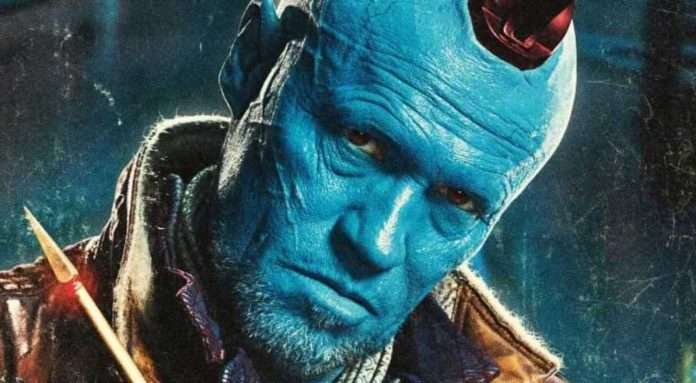 Michael Rooker, or as we know him, Yondu, was another victim to the coronavirus.

Yondu is one of our favorite characters in the Guardians of the Galaxy franchise. He was a better father to Peter Quill than his own. But Rooker was not known for just playing Yondu; he was widely famous as a villain called Merle Dixon, in three seasons of the Walking Dead. He is also set to play a role in the suicide squad set to release in 2021.

He won the war! 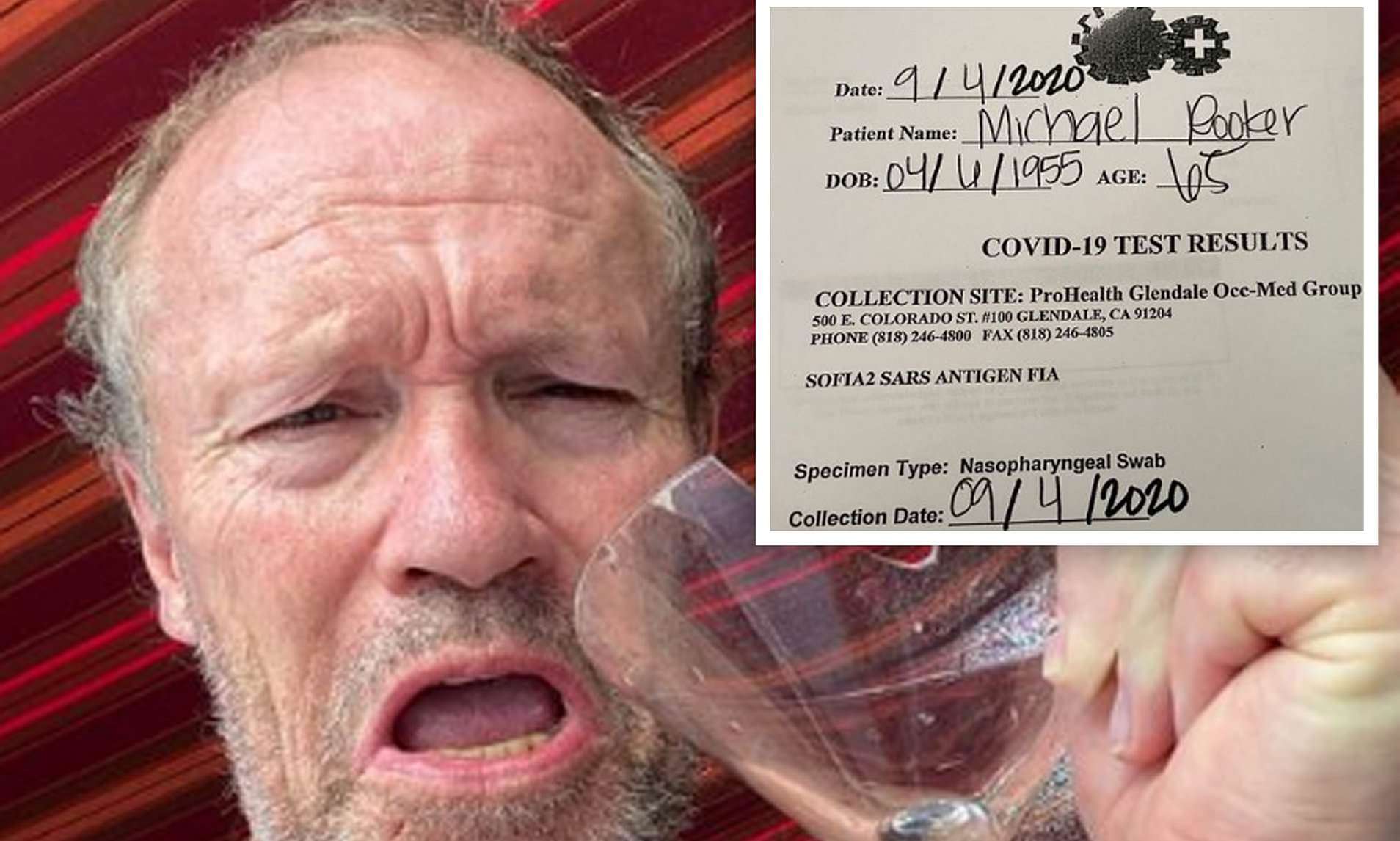 Rooker, who is 65 years old, took to his official Facebook account to share the news. This Friday, he officially announced that he has been tested negative after having quiet the battle with the virus.

Coronavirus and its severity:

Coronavirus, whether you accept it’s seriousness or not, has been taking thousands of lives worldwide. Even though some places have returned to normalcy, most countries are still battling against the virus.

The virus seems to be very severe for elderly people and younger children. And Rooker being 65 years old, would’ve definitely had an uphill battle against the virus. Our space pirate Yondu was one of the anti-hero characters and one of MCU’s most beloved characters.

Heroes battling against the virus:

Rooker isolated himself in his Airstream. Fans have been showing their love in the comments, while many started sharing their experience of facing Covid-19. Robert Pattinson and Dwayne Johnson were also recently tested positive, and we wish them a speedy recovery!

James Gunn Has Picked Most of the Music For Guardians of the Galaxy Vol. 3

Rooker was strong and fought off the virus with his immunity. He has also shared that he didn’t take anything extra, like vitamins, additional medicines, or supplements. Rooker has also stated that there is nothing we could do externally to stop this virus once it has entered. He has made it clear that this is his personal opinion and nothing scientific-based.

IN the end, we are delighted that our favorite space pirate is safe and has been finally tested negative. Although we will miss him in the Guardians of Galaxy!

This here shows that COVID-19 is no joke, and we advise you and your family to stay safe!

Lily James, who was rumored to be dating Marvel alum Chris Evans, has finally responded to those rumors. Pandemic Love In the summer amidst the pandemic,...
Read more
Celebrities

Talk about a gorgeous and talented casting! Text For You is the English remake of a German Film, SMS Fur Dich. Rom-Com The movie is an...
Read more
Celebrities