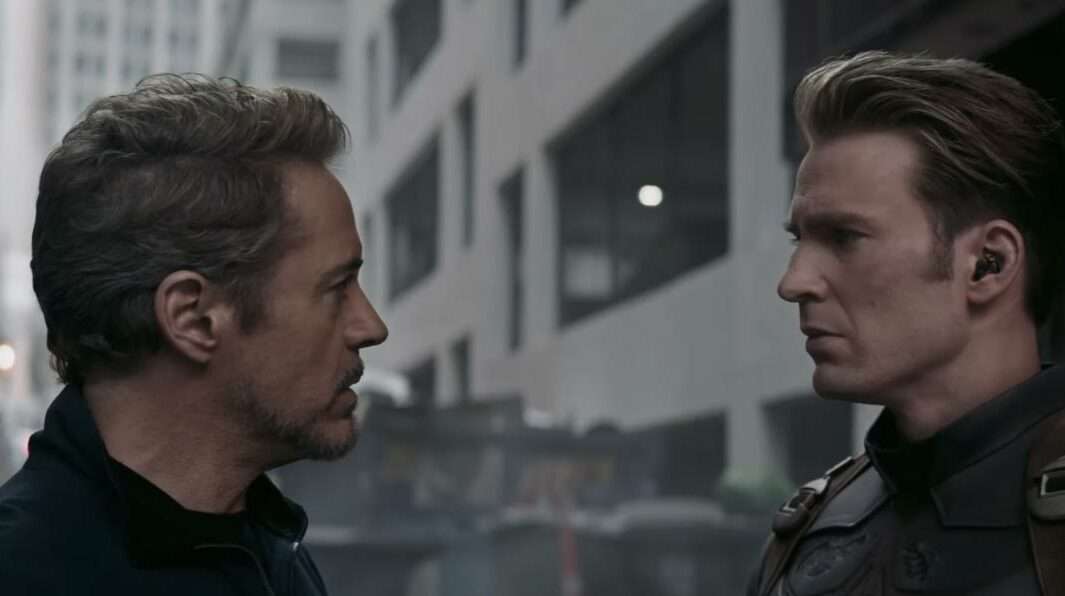 Avengers: Endgame, as expected, is earmarked for a record-shattering opening at the domestic box office.

As per reports, for the Marvel Studios film is expected to collect anywhere from $200 million to $250 million over the first weekend.

Avengers: Infinity War opened to $257.6 million on the same weekend in April 2018, marking the biggest North American launch of all time, considering the inflation. When Infinity War first came up on track, it was tipped for a debut of $185 million to $225 million.

Globally, Infinity War debuted to $640.5 million, which is also a record. Some box office analysts believe Endgame could open in the $750 million-$800 million range worldwide, thanks to a day-and-date debut in China.

Interest in Endgame is high, with online websites for AMC Theatres and Fandango becoming clogged with traffic after tickets went on sale Tuesday. As we informed you before. Both companies, along with Atom Tickets, are reporting that ticket sales in the first 24 hours are the biggest in history, surpassing previous record holder Star Wars: The Force Awakens.

Endgame is being billed as the culmination of the Marvel Cinematic Universe to date, with it expected to be a swan song for a number of its key superheroes, including Chris Evans’ Captain America, Robert Downey’s Iron Man, Chris Hemsworth’s Thor and many more. The ensemble piece also stars Scarlett Johansson, Mark Ruffalo, Jeremy Renner, Don Cheadle, Paul Rudd, Danai Gurira and Karen Gillan.

The story sees the Avengers try to take revenge on Thanos (Josh Brolin), the villain who killed half of all life in the universe in the events of Infinity War including fan loved superheroes like Spider-Man, Doctor Strange, etc. The longest running time of any Marvel Studios title (Infinity War was two hours and 29 minutes). The film’s length, unfortunately, also means one fewer showing a day on any given screen. The superhero flick can try to make up the difference by playing in as many auditoriums as possible in any given location.

With the first Avengers having taken $1.5bn worldwide, Age Of Ultron $1.4bn (impressive considering it wasn’t received very well by audience), the franchise really kicked up a notch with Infinity War in 2018, with a $2bn worldwide gross that landed it easily as the highest grosser of the year, and the fourth highest-grossing film of all time.

Taking all of the fascinating trends, build-up, and anticipation into account, Avengers: Endgame will be a titanic box office hit, and will easily finish as the highest-grossing film of 2019.

Last year, Marvel’s Avengers: Infinity War set the global box office alight with its astonishing $2bn run. Now, with the decade’s biggest film series coming to an end, the success of Avengers: Endgame will undoubtedly be enormous. But how much will it make? Will it dethrone Avatar as the highest-grossing film of all time?

It’s something we are responsible for if the records go tumbling we get the credit. So why not? Let’s make this a movie to remember. See y’all in theatres. The countdown has begun.