The News Fetcher
Home Movies Marvel James Gunn Has Picked Most of the Music For Guardians of the...
MoviesMarvel

James Gunn Has Picked Most of the Music For Guardians of the Galaxy Vol. 3 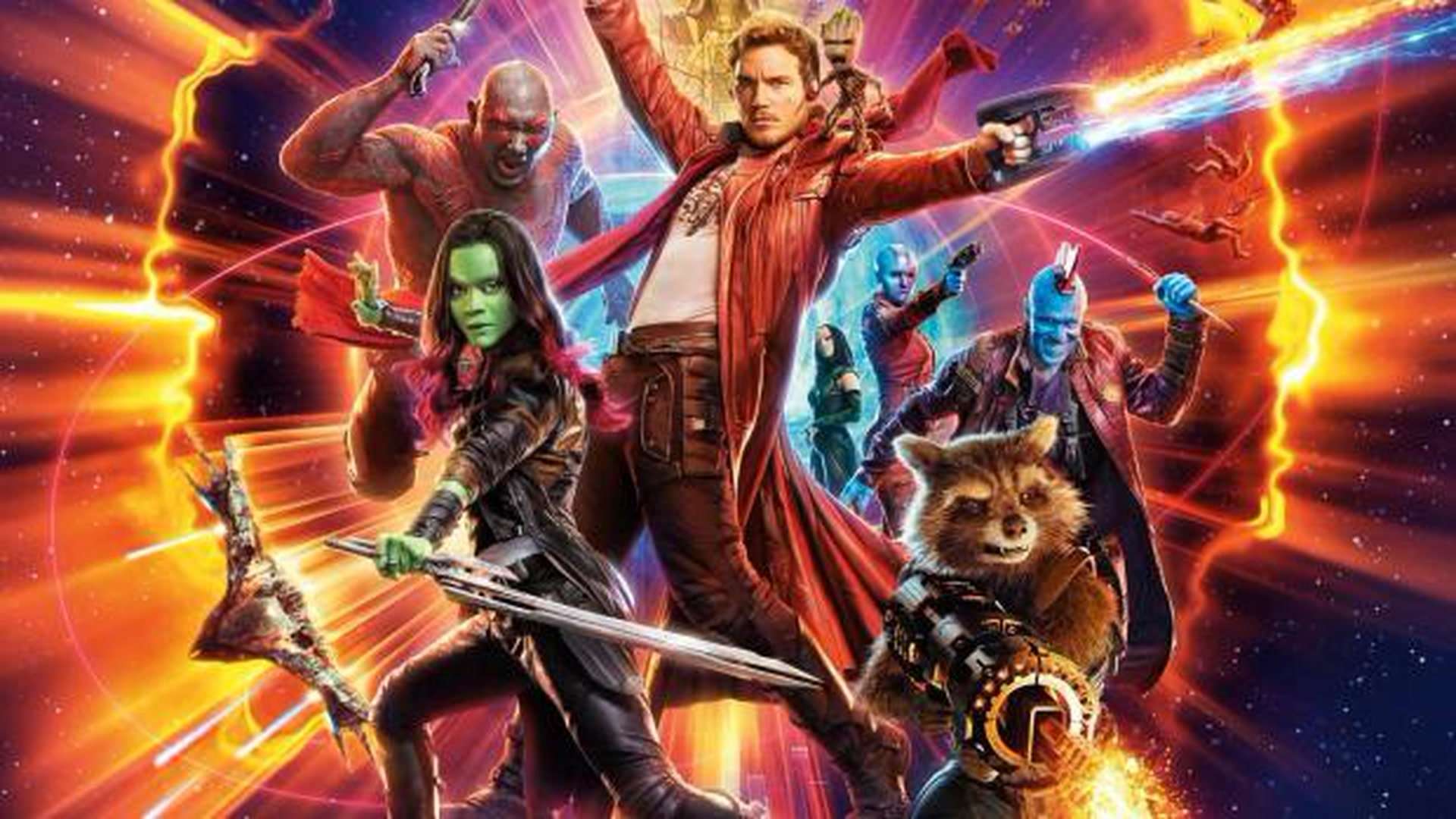 James Gunn accepted that he has already picked out songs for the Guardians of the Galaxy Vol. 3 mix.

When asked if James Gunn has already selected the songs to be included in volume 3 On Twitter, the director replied with an affirmative that the songs had been chosen. He was then asked if he could reveal one of his songs, but Gunn did not comment on it.

A) Yes, they’re already chosen for the most part. B) No, sorry ? https://t.co/5qntniiJFg

Like the music of the movie, little is known about the Guardians of the Galaxy Vol. 3. However, the directors have teased that both Kraglin and Rocket have more important roles than previous films.

However, before working on the Vol. 3, Gunn needs to finish DC’s The Suicide Squad. The film is now in the midst of post-production, with Gunn predicting that the film will hit theatres on August 6, 2021, despite a coronavirus outbreak.

Guardians of the Galaxy Vol. 3, which is written and directed by James Gunn, as of now has no release date. The film is expected to start filming in February 2021.

Why Thanos’ Snap Did Not Kill Any Of The Original Avengers?

Thanos snapped out half the universe in Avengers: Infinity War, but all six of the original Avengers survived - why? The six founding MCU characters,...
Read more
Marvel

Deadpool creator Rob Liefeld revealed about what Josh Brolin's plans for the future of Cable are. In an interview With Comicbook.com, Deadpool 2 star...
Read more
Marvel

Deadpool 2 saw the title character starting a team called X-Force, which included a special member called The Vanisher, who was completely invisible until...
Read more