The News Fetcher
Home Marvel Stan Lee’s daughter: ‘No one could have treated my father worse than...
MarvelStan Lee

Stan Lee’s daughter: ‘No one could have treated my father worse than Marvel and Disney’s executives’ 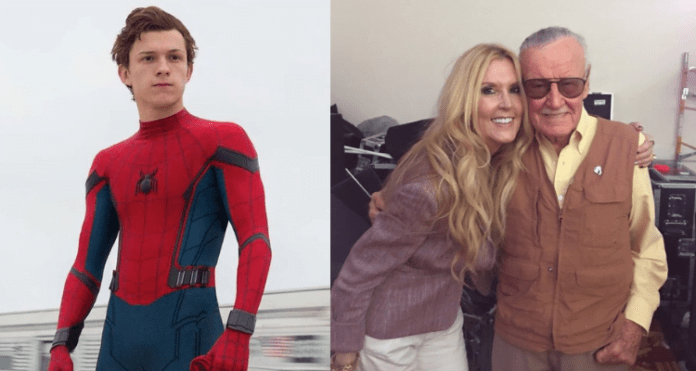 While many fans have sided with Disney regarding spats with Sony over the upcoming Spider-Man films in the future, Joan Lee, Stan Lee’s daughter, has reportedly sided with Sony.

In a statement made to the press, she was quoted as saying that both Disney and Marvel need to be “checked and balanced”, especially since they are trying to gain total control of all creations of Stan Lee.

Joan Lee, on the other hand, has been quite supportive of the decision that Sony made in regards to this new co-financing deal.

According to her, neither Marvel nor Disney had reached out to her when Stan Lee passed away.

They had always been inclined towards materializing and commoditizing her father’s work, without showing any respect or decency towards him or any of his work.

She reportedly stated that no one could have treated her father worse than the executives of Disney and Marvel.

Why “Checked and Balanced”?

According to Joan, the characters created by her father and their legacies deserve to have various multiple points of view, regardless of the fact whether those are of Sony or someone else altogether. 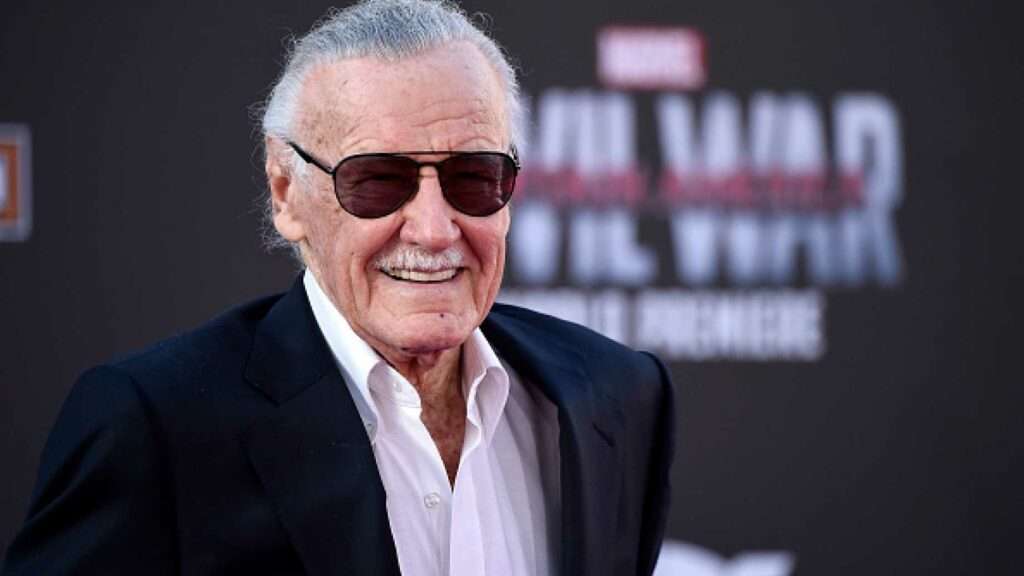 Moreover, she adds that Lee, who is known around the world as a legendary comic book writer, had created the character of Spider-Man for Marvel Comics back in the 1960s.

But, Sony has, since then, owned all the film rights to Spidey’s character.

The Old and The New Deal:

Marvel is owned by Disney, and the company had signed a deal with Sony in 2015 which stated that Spider-Man would then become a part of the famed Marvel Cinematic Universe.

In the earlier deal, Sony would give the creative team of Marvel a fair opportunity to interweave Spider-Man into the MCU and would also offer all of the production costs involved.

In exchange to it, Disney would receive 5 percent of the first-dollar gross or 5 percent of all the ticket sales from the first day of the film’s release.

It would also retain the merchandising rights for Spider-Man’s character. Sony, on the other hand, would benefit from the rest of the sales at the box-office.

Later on, Disney proposed a new deal to Sony, which was a deal with 50/50 co-financing, which means that each company would have to offer half of all the costs of production and then split the profits between each other. But Sony did not accept the offer.

Spidey’s Future in the MCU:

If the two companies do not come to a conclusion or arrive at a common ground with the deal, it is likely that Spider-Man will not be a part of the Marvel Cinematic Universe any longer, which could be bad for both Marvel as well as Sony. 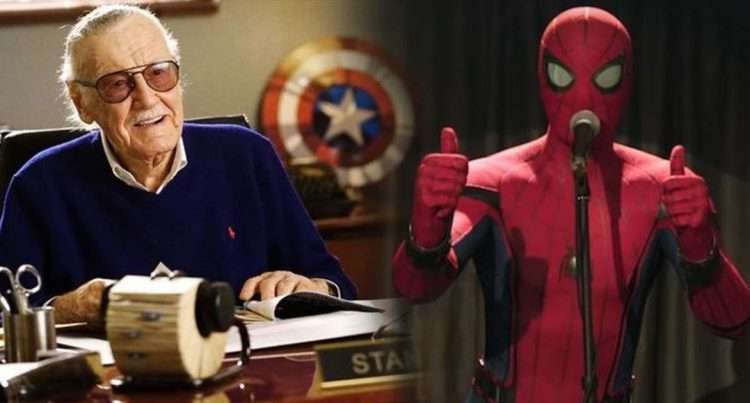 Who are Daredevil and the Punisher Matt Murdock aka Daredevil is a lawyer by day and a vigilante by night who's blind but can hear...
Read more
Marvel