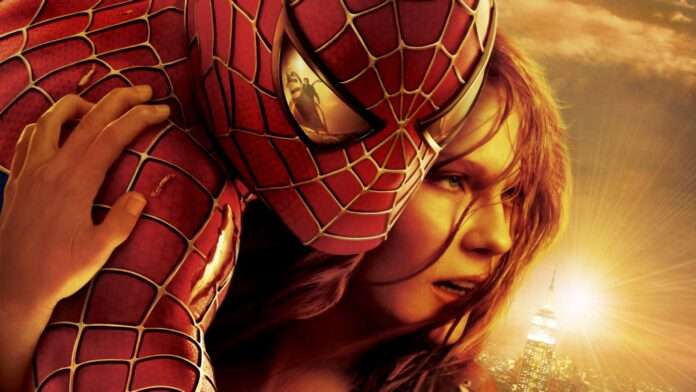 After three successful Spider-Man films, actor Tobey Maguire and director Sam Raimi were set to return to Spider-Man 4, but a variety of reasons put an end to those plans.

James Vanderbilt was hired to work on the screenplay, an August 2011 release date was set, and the casting began.

Then in January 2010, Deadline reported, “Sony Pictures today decided to reboot the Spider-Man franchise after franchise director Sam Raimi left Spider-Man 4 because he felt it couldn’t make a summer release date and keep the film’s creative integrity. This means that the cast, including Raimi and star Tobey Maguire, are out.” 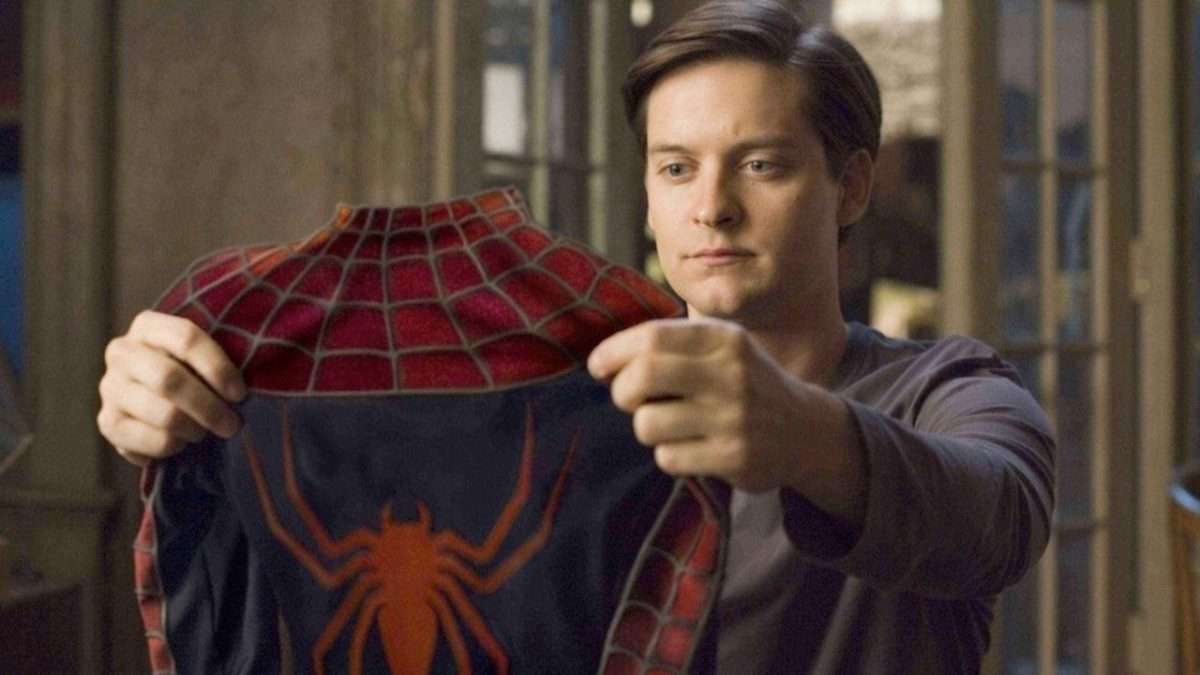 In an interview with the Nerdist podcast in 2015, he said of Spider-Man 3, “It didn’t work out. I tried to put it into action, but I didn’t really trust all the characters, so I can’t hide it from people who love Spider-Man. If directors don’t love something, it’s faulty to make it when so many other people love it. I think [raising the stakes after Spider-Man 2] was the thinking going into it, and I think that’s what doomed us. I should’ve just stuck with the characters and the relationships and progressed them to the next step and not tried to top the bar.”

Speaking about his decision to quit, Raimi told Vulture in 2013, “It was really a very amicable and fragmented breakup: it was just deadlines, and the story couldn’t work out to the level I wanted it to. I was very unhappy with Spider-Man 3, and I wanted to end Spider-Man 4 on a very high note, the best Spider-Man of them all. But because of my failures, I couldn’t get the script together in time, and I said to Sony, ‘I don’t want to make a movie less than big, so I think we shouldn’t make this film. Proceed with your reboot anyway.”

Sony rebooted Spider-Man in the year 2012, with Andrew Garfield in the lead role and Mark Webb as the director. Garfield appeared in two films before Tom Holland replaced him in the MCU character version.

And more than a decade later, Raimi will return to the superhero genre for Marvel Studios with the movie Doctor Strange in the Multiverse of Madness.