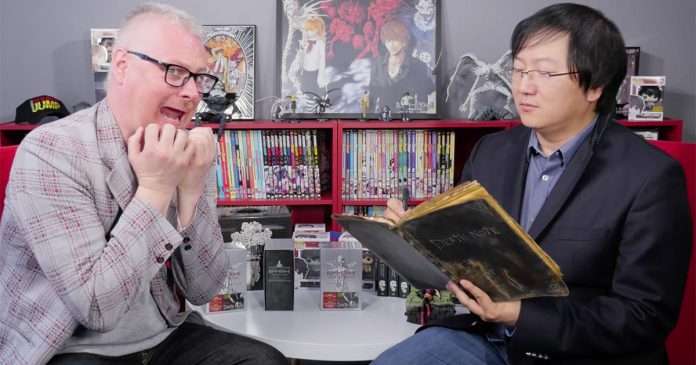 Death Note is considered to be one of the classics in anime. Many anime lovers have Death Note as their first anime series. The anime show is a masterpiece of all time. Although the anime show is quite popular, the show didn’t cover all of the manga. We will be talking about Tsugumi Ohba the manga Writer behind Death Note. In addition, we will also talk about the illustrator of the series Takeshi Obata. 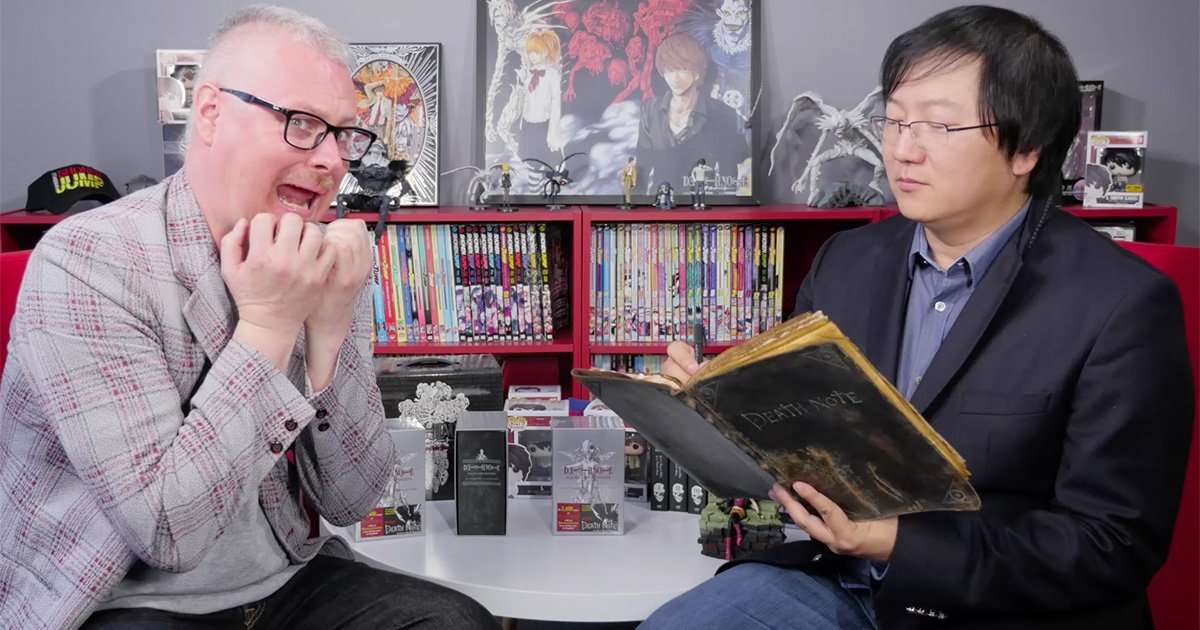 Tsugumi Ohba is just the pen name of the Japanese gensakusha or manga writer. Tsugumi is best known for writing the Death Note manga series alongside illustrator Takeshi Obata. Moreover, the series has 30 million collected volumes in circulation. Likewise, their second series was Bakuman. Bakuman was also successful and has 15 million volumes in circulation.

Tsugumi Ohba is a fictional writer who wrote the Death Note manga. Despite his success, Tsugumi’s real identity, date of birth and gender is still a secret. Yet some believe that Tsugumi Ohba is just a pen-name for Hiroshi Gamou. As stated by the self-portrait placed at the start of each Death Note manga. Tsugumi likes to collect teacups. He also develops manga plots while holding his/her knees on a chair. 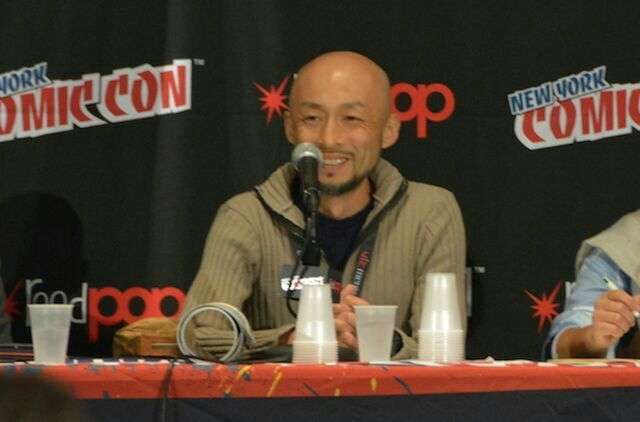 Takeshi Obata is the manga artist who drew the Death Note manga. He was born in Niigata, Japan. He Once used the pseudonym Hijikata Shigeru. Usually, Takeshi works as the illustrator in alongside a writer. He first earned global attention for Hikaru no Go with Yumi Hotta. Moreover, Takeshi also mentored several well-known manga artists, including Nobuhiro Watsuki, Kentaro Yabuki as well as Yusuke Murata.