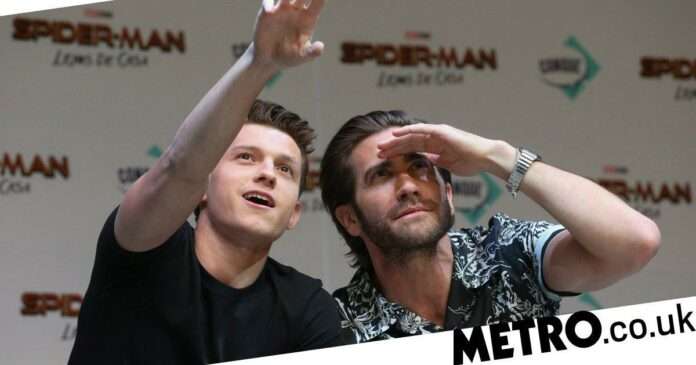 Tom And Jake, And The Former’s Social Media Post:

There was a new social media post surrounding actors Tom And Jake. Actor Tom Holland, also known as the new Spider-Man, had a special birthday wish for someone. And this someone was none other than his Spider-Man: Far From Home co-star, Actor Jake Gyllenhaal. Holland took to his Instagram account to wish Gyllenhaal in a rather unique tongue-in-cheek sort of away.

The 23-year old actor shared a photograph of himself and Gyllenhaal. The latter, who had his birthday on December 19th, turns 39 years old this year. 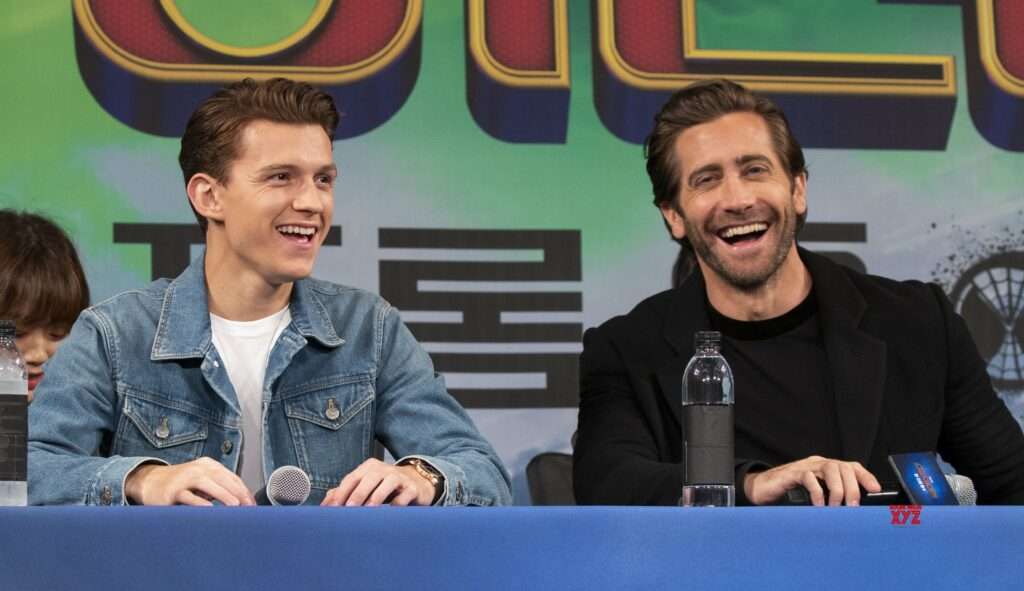 In the photograph, Tom And Jake can be seen snuggling up on a couch during their press tour to promote the superhero sequel. Furthermore, Holland writes, “He’s the Mysterio to my Spider-Man. Happy birthday, mate. #husbandgoals.”

He’s the Mysterio to my Spider-man. Happy birthday mate. #husbandgoals

This was followed by Gyllenhaal reposting the same photograph on his Instagram. This time, the actor wrote, “Thanks homie! #husbandgoals.”

In addition to being a very sweet and unique way of wishing a happy birthday, the post also goes on to show the great friendship between Tom And Jake. 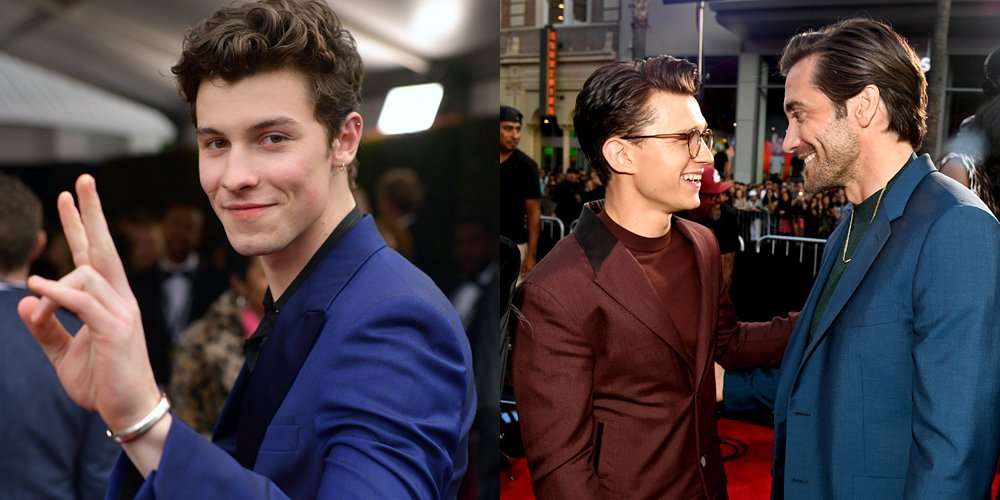 The On-Screen Chemistry Between Tom And Jake:

Both Tom & Jake have great on-screen chemistry. This is evident from their scenes together in Spider-Man: Far From Home. Additionally, this bromance has also won millions of hearts around the world. Not just that, the two have also publicly shared their respect and admiration for each other a lot of times through social media posts.

What’s In The Future For Tom & Gyllenhaal?

Despite the great admiration, Spider-Man: Far From Home is the sequel to Spider-Man: Homecoming. Additionally, it is also the twenty-third film in the Marvel Cinematic Universe. With Jon Watts as the director, Far From Home also stars Samuel L. Jackson, Zendaya and Cobie Smulders, along with Tom & Gyllenhaal.

Along with them, we also see Jon Favreau, J.B. Smoove, Jacob Batalon, Marisa Tomei and Martin Starr. Furthermore, the film went on to gross over $1.1 billion worldwide. It also became the first Spider-Man film to pass the billion-dollar mark. A sequel to Far From Home is set to hit theatres on July 16th, 2021.

Spider-Man faced off against some of Marvel's fiercest enemies. But he didn't go against these villains. Nevertheless, he is a brilliant Arachnid man. Even though...
Read more
Doctor Strange