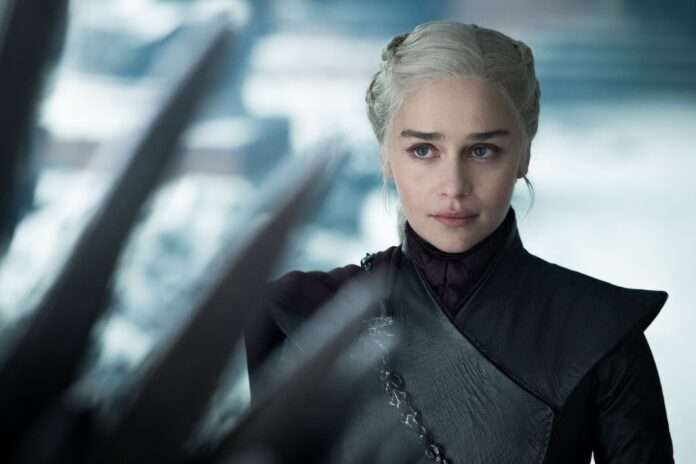 A new piece of fan art from Game of Thrones draws Daenerys Targaryan with an authentic look at her book. Started in 2011, HBO’s hit fantasy series is based on Martin’s A Song of Ice and Fire novels. The Game of Thrones TV show has already concluded, with its eighth and final season airing in 2019.

Emilia Clarke’s Daenerys is usually at the top of the list of characters whose journey was distorted by the eighth season. Fans were often disappointed with the fact that Daenerys had burned King’s Landing to ashes, instead of being a powerful queen of the Westeros who would break the cycle.

“The fire is mine. I am Daenerys Stormborn, daughter of dragons, bride of dragons, mother of dragons, don't you see?” Finally finished my portrait of book Dany ❤️ #ASOIAF #GameofThrones #DaenerysTargaryen pic.twitter.com/Dr1tbXAaFV

While there are many aspects of Game of Thrones that remain exactly the same as Martin’s novels, Daenerys’ appearance has changed somewhat. In the Song of Ice and Fire series, Dany actually has purple eyes, and artist VK Cole took that into account when making the exact look from the book. You can see it in the space below.

Daenerys’ story on the small screen may be over, but House Targaryen lives on HBO’s planned prequel, House of the Dragon. The show, which is still in its nascent stages of development, will focus on the Targaryens 300 years before the Game of Thrones launch. This means the Westeros world will get some new growth, but the tragedy is that there will be no Daenerys.