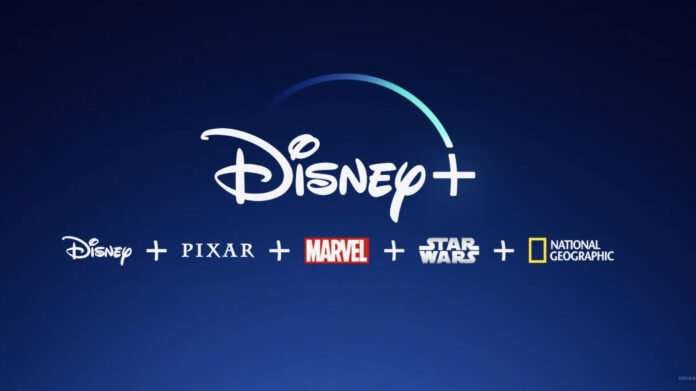 We are almost in September, how did this year go so fast? Anyway this coming Friday, Disney Plus will be dropping new contents to welcome the new month. The next batch of movies and TV shows added to the streaming service’s library are some classic movies, some new TV episodes, and one of the most significant live-streaming releases of the entire year.

This is a live-action remake of the 1998 animated classic, Mulan. The film was originally set to hit theatres in March but was pulled due to the epidemic. With theatres not yet competed to run again, Disney has decided to release the movie starring Liu Yifei on Disney Plus – through a new Premiere Access Level. Which means the viewers have to spend $29.99 to watch it. Need to spend.

This is the full list of everything coming to Disney+ this week:

Elsewhere, two sequels to The Mighty Ducks will be on-site, joining the original movie already available and ahead of the sequel TV series at work. You can also catch a bunch of new movies inherited from Fox this Friday, including the animated fantasy Strange Magic, Drew Barrymore’s Romcom Never Been Kissed and The Wolverine.

There is also a bunch of Disney + original TV content this week. Most notably, ‘Earth to Ned’ drops its entire 10-episode first season. Produced by The Jim Henson Company, it is a late-night talk show hosted by an alien invader Ned. Speaking of Jim Henson, the ‘Muppets Now’ reaches its end season. You can also enjoy new episodes of ‘Pixar in Real Life’, ‘Once Day at Disney’ and ‘Weird But True’.

What are you planning to watch on Disney Plus over next weekend? Let us know in the comments.