The News Fetcher
Home Netflix Ryan Reynolds’ Cameo As Himself In His Netflix Movie Is The Best...
Netflix 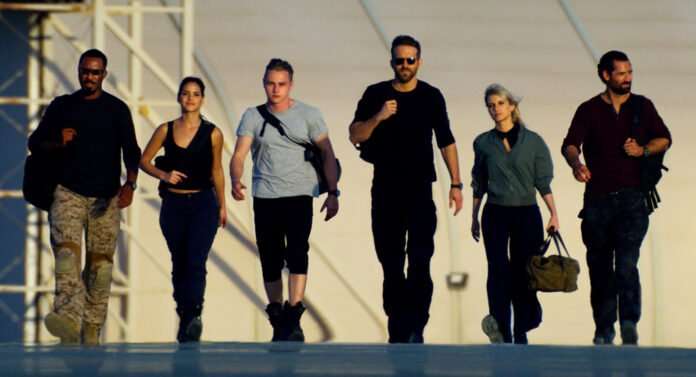 One Of The Next Ryan Reynolds Movies Has His Own Cameo:

One of the recent Ryan Reynolds Movies has a cameo by the Deadpool actor himself. The Michael Bay action flick 6 Underground has many shootings, fighting, and car chase sequences. Moreover, its premise is interesting as well. According to the story, a tech billionaire fakes his death. He does so to right the world’s wrongs with five other highly-trained people.

One of the greatest things about this movie is that you can watch it in your own home. However, it is not a must-see, best-in-class film. Regardless, it is full of action, entertaining, and humorous as well. Furthermore, this side-lines the fact that the storyline of the film is not perfect. In fact, there are times when the film becomes difficult and tiresome to follow.

6 Underground is yet another one of the fast-paced Ryan Reynolds Movies. And it has a Ryan Reynolds Cameo as well. The cameo is so good that it can easily qualify as one of the best cameos ever. 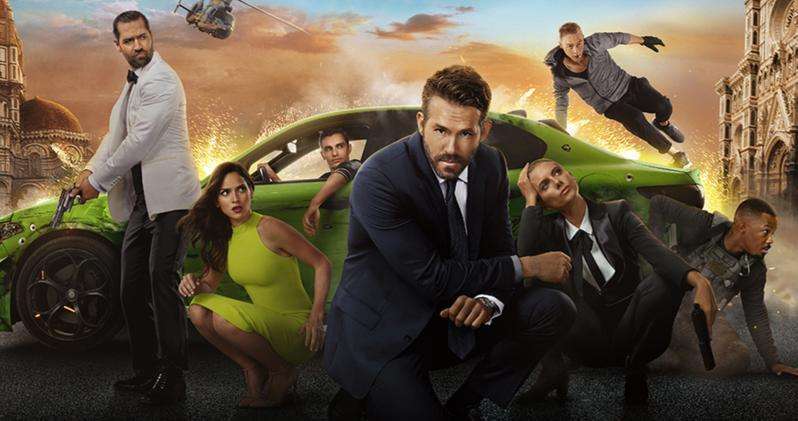 6 Underground is just one of the many Ryan Reynolds Movies releasing this year and the next. The actor took to Instagram to post a video. Furthermore, the video gives us a glimpse at a short scene from a car chase in Florence.

One of these car chase sequences happens so fast that we almost miss Reynolds. This is because you cannot actually see Reynolds, the actor, in the scene. To see him, you need to know about the stunt and then pause the movie to look for him. Of course, this is after you have identified the correct sequence of events. 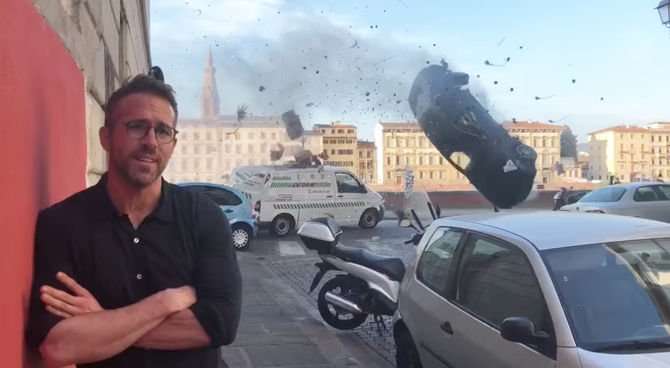 The best part about the cameo is that it occurs in a scene where his character is being chased by the bad guys. This is the reason which probably makes it the most fantastic cameos ever.