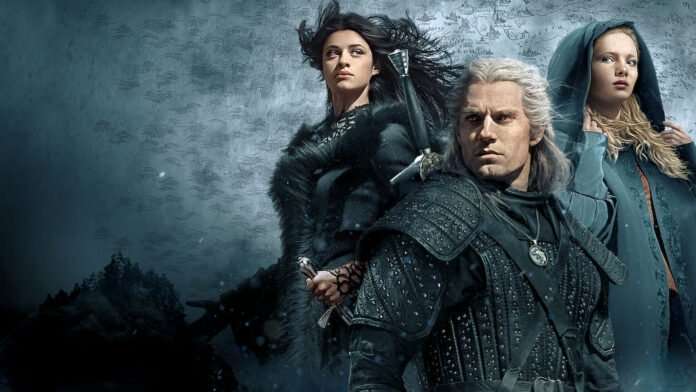 Netflix has officially put out that the second season of its popular series The Witcher is set to formally resume production on August 17.

Production was suspended earlier this year over the ongoing coronavirus epidemic. Although it is reported that the show will pick up again in August, this is the first time it has been officially confirmed.

The post from official The Witcher Social Media, which you can check out below, reads very little as an announcement. Either way, it gets across and states the important stuff. It is not clear how long it will take after production restarts, and when it will end, given what we know about the new constraints on how it would get filmed.

I’m dusting off my lute and quill,
I have some news, some mead to spill:
After all the months we’ve been apart
It’s time for production to restart.
The Witcher and his bard – who’s flawless,
Will reunite on set 17 August.

The first eight-episode of Netflix’s The Witcher is now available to stream on the platform. As said above, the second season is at work, but it has stopped filming due to apparent concerns. It has now been announced that Season 2 production will resume on August 17. It stars Lauren S. Hissrich as lead, Anya Chalotra as Yennefer, Henry Cavill as Geralt of Rivia, and Freya Allan as Ciri.

Did you watch Netflix’s The Witcher yet? Are you excited for Season 2? Let us know in the comments, 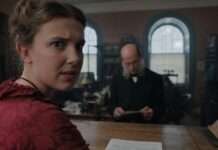 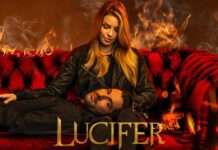 Ryan Reynolds’ Cameo As Himself In His Netflix Movie Is The...