The News Fetcher
Home Movies Marvel Spider-Man 3: All The CONFIRMED Characters in The Movie
MoviesMarvel

Spider-Man 3: All The CONFIRMED Characters in The Movie 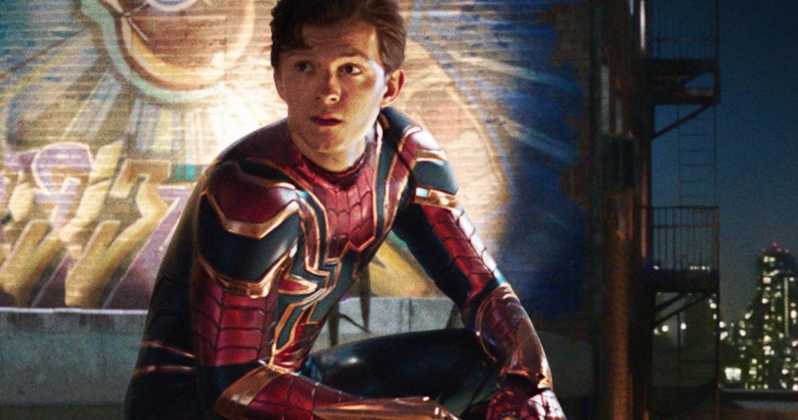 In the myriad of news, we have been getting about Spider-Man 3 it is customary to lose focus on what is verified news and what are merely rumours and theories by fans.

So, we bring to you the confirmed cast, the ones that are on their way to Atlanta to shoot the movie.

Jon Watts, who directed the previous two movies of tom Holland’s Spider-Man Franchise will join the team as its director for the third movie. The shoot starts mid-October (possibly this week) in Atlanta. Benedict Cumberbatch will join the cast now in Atlanta before he starts shooting for Multiverse of Madness in London this month-end.

After a long battle with Sony, they finally decided to give our beloved Tom Holland’s Spidey back to MCU. So, Tom Holland, as announced earlier, will reprise his role as the friendly neighbourhood hero, Spider-Man.

One thing that took the fans by surprise and gave new form to the theories of the spider-verse live-action movie was the introduction of Doctor Strange to the cast. The guess is he might become the new mentor of Peter Parker as the old one has gone to visit Cheese Burger joints in Heaven. Benedict Cumberbatch will bring in a whole new aspect to the spider-verse.

Electro is also a recent addition to the cast but was added before Doctor Strange. Jamie Foxx who played Electro in Andrew Garfield’s Amazing Spider-Man is reprising his role in ‘Far From Home’ sequel. The news on whether Foxx will play the same Electro from Garfield’s version or a new one was in the question until Doctor Strange joined the cast. Our guesses are that Electro might join the MCU version of the Earth and Holland’s Spider-Man might go to Strange for help.

The one person other than Ned Leeds, who knows the identity of Spider-Man in their school is MJ (Zendaya). Holland, unlike in real life, could actually keep secrets in the movie, so he didn’t tell her his identity, MJ in the MCU version is really smart, so she figures it out herself. Zendaya will reprise her role in this third instalment and will play the love interest of Tom Holland’s Spider-Man.

Who is a Teenage Superhero without his best friend, right? Ned Leeds played by Jacob Batalon who has lost a ton of weight and looks ripped, will join the cast as funny and goofy BFF of Peter Parker. He confirmed that when he posted about how excited he was with Jamie Foxx joining the cast.

Aunt May (Marissa Tomei) is the only living member of Peter Parker’s family so she definitely will be in the movie. Since Happy Hogan, played by Jon Favreau, is kinda in a relationship with her, we might get to see him too. After Tony’s death, Happy’s work is pretty much to keep Parker and Morgan Stark safe. So, there are chances Happy might make an appearance and maybe share a line or two about how the Stark family is holding up after his death.

Spider-Man 3 was supposed to release in July 2021 but due to the pandemic has been postponed to December 2021, let’s hope it doesn’t get pushed furthermore.