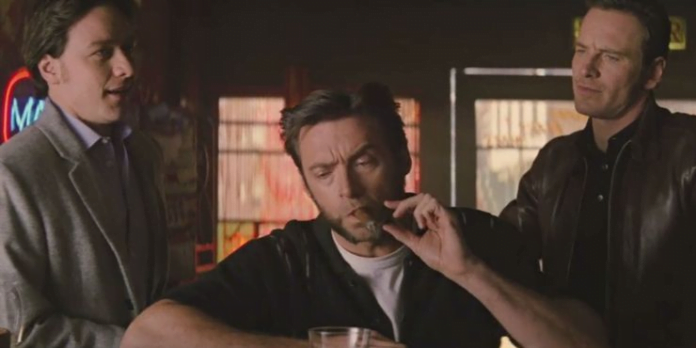 Of the nine films recorded in 17 years, Jackman‘s Wolverine has provided many memorable moments and unforgettable references to fans. Some references show off the character’s blunt humour. Others highlight how badass he is. And some will just break your heart. Here are the very best of The Wolverine‘s quotes.

“I Come With You, I’m Coming For Blood. No Law, No Code Of Conduct.” 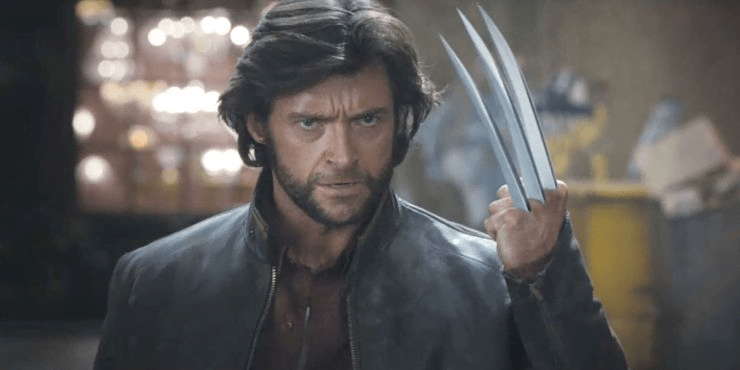 While he is definitely a hero, Wolverine at times can be a real scary guy. We know that he had a long life filled with violence, and that has made him a very dangerous person. It usually means trouble for any poor soul who crosses him.

X-Men Origins: Wolverine is apparently the worst of all Wolverine films, but it also has some decent moments. Logan, who is hired to hunt down his half-brother Victor, tells William Stryker how they’re going to do it his way. Although he is an important member of the X-Men, Wolverine does his best while he’s on his own. 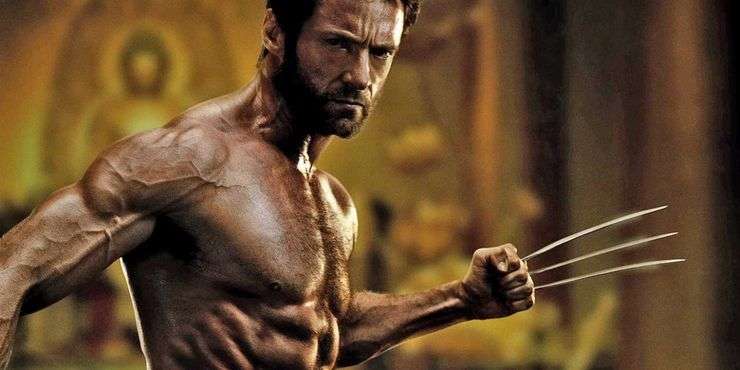 This classic line from the comics has become the catchphrase for the character over the years. This line is perfect for Wolverine as it sums his life of repentance and violence the best way possible. It’s amazing to see Jackman finally say the phrase in X-Men Origins. It’s a shame they didn’t save it for a good movie.

“You Know, Sometimes When You Cage The Beast, The Beast Gets Angry.” 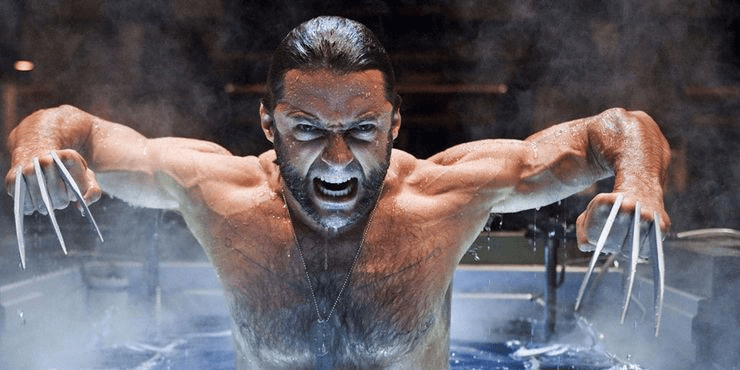 There are only a few characters who know the consequences of trying to control a dangerous person better than Wolverine. He had his life ripped apart and forgotten, then made it his mission to get back those responsible. So when Wolverine gives advise about not to make those mistakes, it’s a good idea to listen to him. 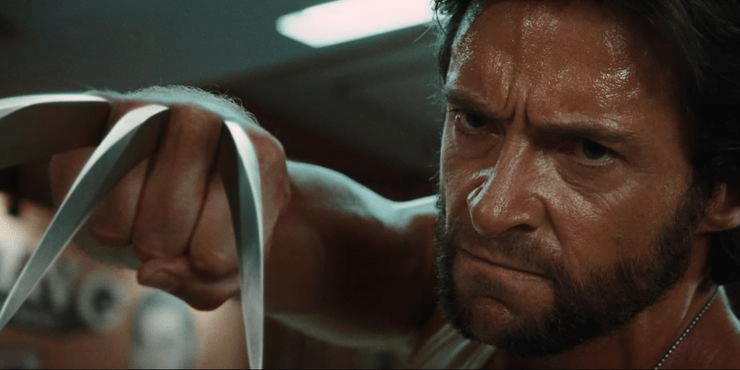 It cannot be overstated that X-Men Origins: Wolverine is not a good movie. And still, it seems to have more than a few solid Wolverine references. This is the only film that explores the complex relationship between Sabertooth and Wolverine.

Although they have spent many years together, fighting side by side in many battles, the two men quickly become enemies when Sabertooth kills a woman Wolverine is in love with. It sets up this conflict, where Sabertooth wonders how Wolverine would kill him if he could heal himself. And Wolverine decides he’ll just give it his best effort.

“Nature Made Me A Freak. Man-Made Me A Weapon. And God Made It Last Too Long.” 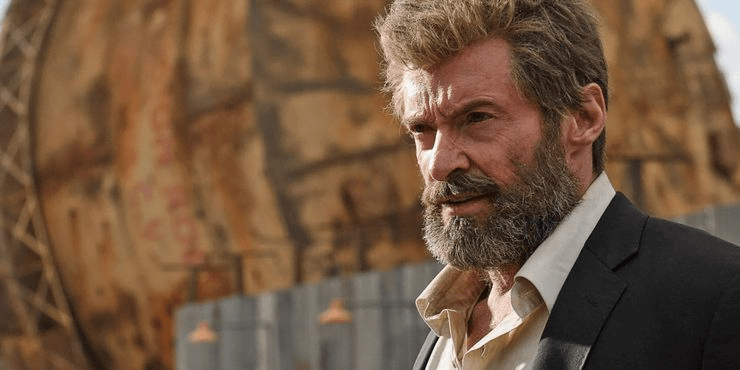 In Wolverine‘s past, there have been many tragedies, from experimentation to amnesia, to the loss of Jean Gray. But when we look him in Logan, years into the future, he’s a completely broken man.

Part of what makes that movie so special is that it imagined a hero beyond his prime and ready to give up. And this is not something what we usually see in comic book movies. He is bitter, lonely and tired. The movie does a fantastic job of portraying how his greatest strength, his special power to heal and never die, turns out to be a curse. 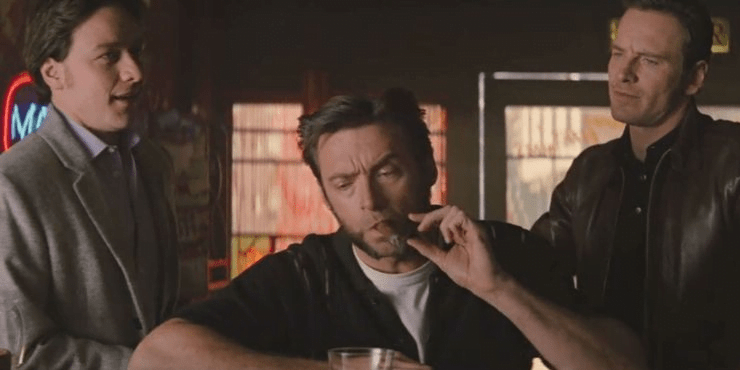 If nothing else, the Wolverine is a straight-shooter. His brief guest appearance in X-Men: First Class, takes full advantage of his prickly nature, as he tries to recruit young Charles Xavier and Eric Lehnsherr.

With one line, the Wolverine is one of the film’s vivid moments. It was one of the franchise’s biggest laugh-moments and worked perfectly for the role. Fortunately, the film did not attempt to increase their fortunes by making him play a bigger part because there was no beating this quick moment. 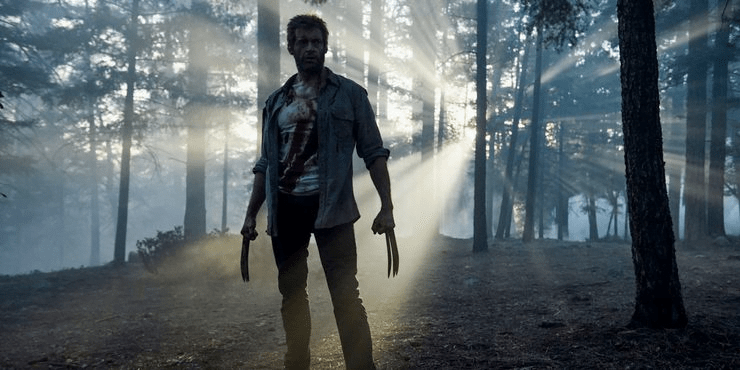 Sad to see Wolverine go, it’s clear that Logan was the perfect movie to say goodbye to our beloved character. After all the pain he had suffered over the years, he finally died, holding Laura‘s hand in a heart-wrenching moment.

Death was such an alien concept to the character that in his final moments, it is actually more of a curious realization of what is happening, rather than any fear or sadness—this bittersweet moment where he finally realizes the one thing that he missed throughout his entire long life.