The News Fetcher
Home The Matrix Working Title of Matrix 4 Revealed; Filming to Start in Early 2020
The Matrix

Working Title of Matrix 4 Revealed; Filming to Start in Early 2020 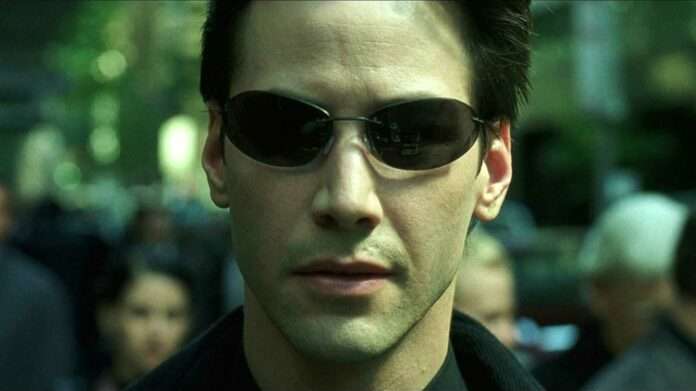 The Filming Date and Title:

According to sources, the filming date, along with the working title of The Matrix 4 have been revealed. The Matrix saga has its foundations in 1999 from Lana and Lilly Wachowski. The first Matrix still remains a huge hit to this day, amongst audiences and at the box office. It has also taken home four Academy Awards. 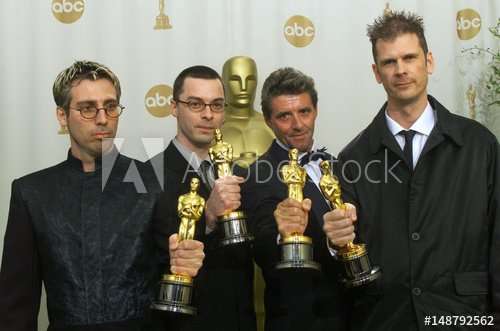 With two sequels following the first, the Matrix saga has been entertaining fans for many years. At least 15 years have gone since the last Matrix film premiered, and makers are now planning to make a fourth one.

The Development of Matrix 4

There have been many rumors stating that The Matrix 4 has been in development for several years. In fact, in 2014, fans were very sure that Warner Bros was developing a new Matrix trilogy. According to other rumors and sources, makers were also rebooting The Matrix with Michael B. Jordan. This reboot would essentially be a prequel which would revolve around a young Morpheus. 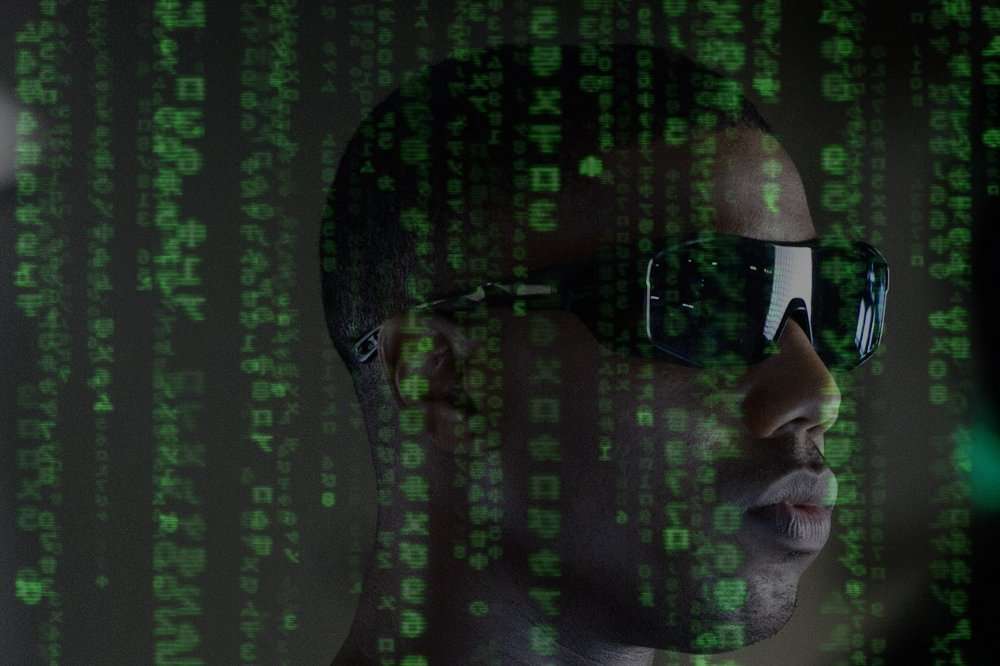 A few weeks ago, there was an official announcement according to which The Matrix 4 would officially be made. Lana Wachowski will be returning to take the helm as director. Even though it still has a few years before its release, the film for The Matrix 4 will start as early as next year.

With filming to start from February 2020, The Matrix 4 will be shot in Chicago Illinois. It will have the working title Project Ice Cream. As of now, there is no additional information regarding the project. So, we can expect more details to come up once the filming starts.

Even though the announcement is still fresh, we do know some facts about the sequel. Keanu Reeves and Carrie-Anne Moss will return to the screen, while there is no confirmation about Laurence Fishburne’s Morpheus. Additionally, Geoff Darrow and Steve Skroce will also return to the sets at concept artists. 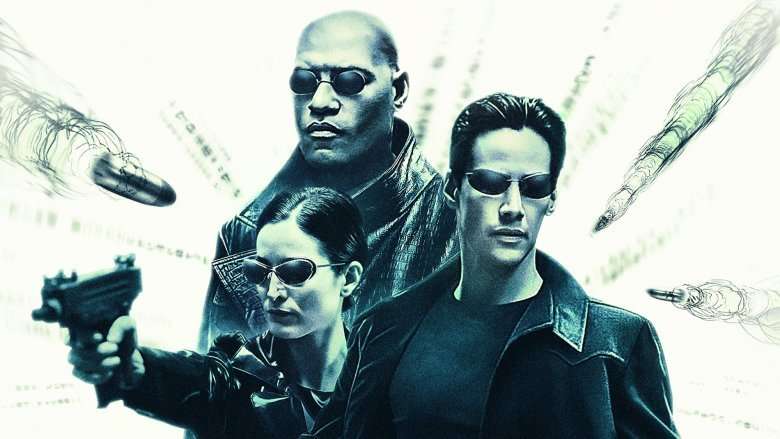 The film will supposedly address how Trinity and Neo are back from the dead, especially after being killed in The Matrix Revolutions.