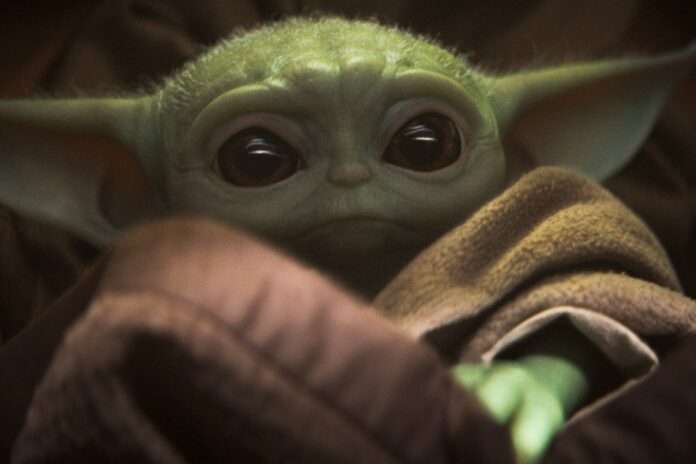 Mandalorian Baby Yoda is now in the is a tank for the army. Since the launch of the Star Wars T.V. show, The Mandalorian, in November 2019, The Child (or Baby Yoda) has been a sensation. Baby Yoda is Funko Pop’s all-time high-order guy, joining former Disney CEO Bob Iger in a Time’s Painting. He has also become an excellent meme sensation by joining other popular films such as The Avengers. Now, the U.S. military has found a way to integrate the internet’s favorite character into their activities.

In a tweet by the U.S. Army, “#MayTheForceBeWithYou!”, one of the tank’s names reads “Baby Yoda.” Along with the image and Star Wars quote, the tweet further reads: “3rd Infantry M1 Abrams armored track vehicles are aligned and ready for inventory after loading operations concluded on the American Roll-On Roll-Off vessel, for #DefenderEurope 20 in Savannah, Ga.”

A love affair with Baby Yoda has gone to the extent that a tank for the U.S. army is now named after The Mandalorian character. There are no limits to where our Baby Yoda can end up. However, with the second season of the T.V. show coming up this October, and Moff Gideon having scenes with Baby Yoda this time, fans may be in for some tough times. But if the show continues to get famous, it could make Baby Yoda even more popular.