The only accurate ‘Avengers: Endgame’ leaker says Deadpool isn’t coming to the MCU For a long time, it seemed like the cinematic versions of some of the most popular characters in Marvel would never share the same screen space. But after Disney acquired their rights, a plethora of opportunities regarding cross-overs opened up.

With the Fox-Disney deal, Marvel has the rights to make alterations in their future plans. From the start, Deadpool has gained enough fame and fans around the world. Fans are looking at ways Deadpool could get into MCU.

The buzz around Deadpool ‘s future.

One of the initial reports indicated that Ryan Reynolds’ Deadpool was going to show up in the sequel to Spider-Man: Far From Home.

Deadpool had already made quite an impact with his solo outings and was perfectly positioned to make a multi-dimensional jump after he went crazy with time-travel in Deadpool 2. However, after fans started theorizing about how he’d enter the MCU, the rumor was put to rest. Fans would be delighted seeing Reynolds bully Tom Holland in hilarious ways and stop his character from doing anything heroic because he hates the very idea of super-heroism. But no confirmation or official announcement has led the character’s future entry in the dark

In December, Roger Wardell, a Twitter user leaked some events and story of Avengers: Endgame.

Then the account went dormant after a few days. We didn’t know what to make of it at the time, but once Endgame premiered it became clear that Wardell had inside knowledge of the script and the final cut of the film.

Yesterday, Wardell posted the following message, claiming that there are no plans to bring Deadpool to Spider-Man 3.

Instead, Sony wants to introduce Tom Hardy’s Venom in this movie, and bring that character to the MCU. The first Venom film was a success for Sony, but the movie isn’t currently part of the MCU.

Wardell has some major leaks. CHECK OUT!

Furthermore, Wardell noted that Deadpool had his own movies while at Fox, without appearing in the main X-Men films. 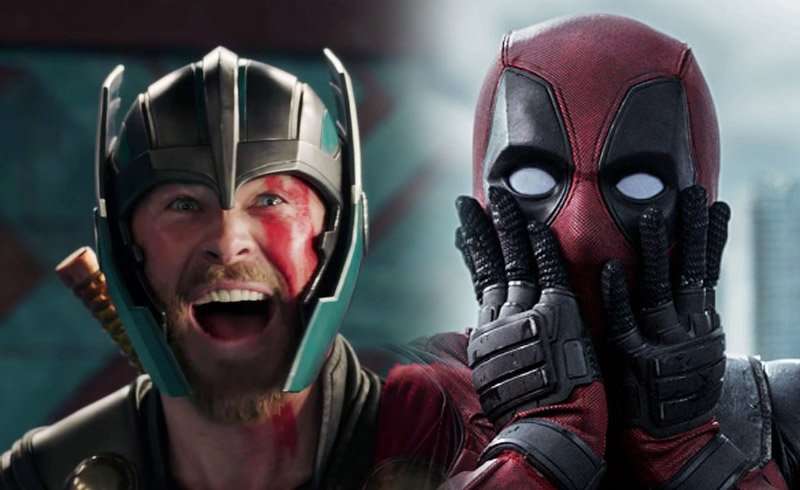 “It will be the same for the MCU,” the leaker said, which seems to imply that no matter what Disney and Marvel do with Ryan Reynolds’ Deadpool character, the hero won’t be mixed into new X-Men movies or upcoming MCU films.

More about the MCU’s Phase 4, Wardell told that David Morrissey who played The Governor villain in Walking Dead might catch some roles in the upcoming phase. But no other leaks were given by him.

Keeping a look at Wardell’s history of leaks, he’s been accurate and has a good record as his tweets read.

One such was his leaks include a number of accurate reveals that eventually appeared in the Avengers: Endgame before the actual release. But it was confirmed neither by Sony nor by Writers. Still, its worth to note about his previous guesses.

We already have dates for many Phase 4 titles, but Marvel and Disney won’t reveal titles later this year, likely after Spider-Man: Far From Home premieres and brings an end to Phase 3.