The News Fetcher
Home Netflix 17 Highly-Anticipated Netflix Originals That Will Be Releasing in 2020.
Netflix

17 Highly-Anticipated Netflix Originals That Will Be Releasing in 2020. 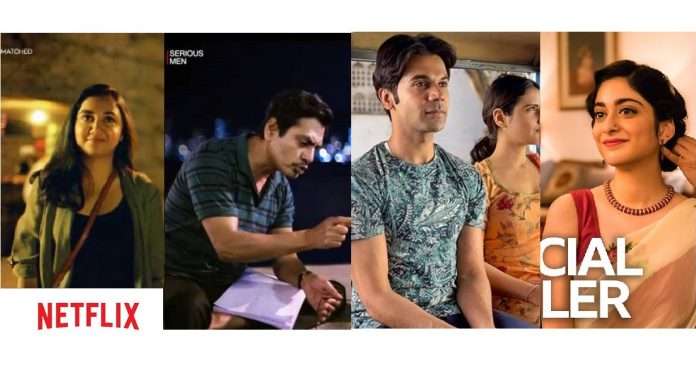 2020 has not been the best till now, but to ease the pain and entertain you during the lockdown Netflix just announced 17 new originals. From action to romance they really outdid themselves this time. Great news for everyone who is stressed and need a break from the world. Yeah, you deserve it. Below are all the officially announced series and movies coming in 2020. This time we have some big names like Bobby Deol, Nawaz, Radhika, Jhanvi Kapoor and Prajakta Koli(aka Mostly Sane girl).

A Suitable Boy is a drama miniseries by Andrew Davies, an adaptation from the novel of the same name by Vikram Seth. Starring Tabu, Ishaan Khatter, Tanya Maniktala and Ram Kapoor.

What happens when a small-town cop is summoned to investigate the case of an extremely powerful local politician? How far is he willing to go into the darkness to search for the truth? The most powerful usually hide the darkest secrets.

Masaba Masaba, starring the mother-daughter duo of Neena Gupta and Masaba Gupta, will release on Netflix. 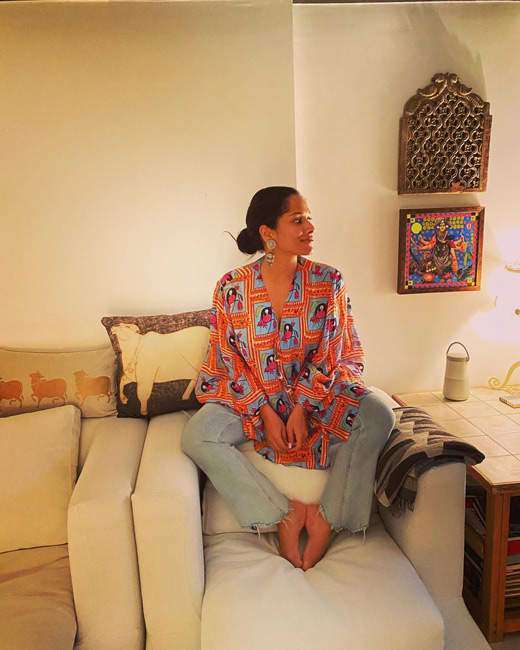 Actress Swara Bhasker in the role of a stand-up comic in the upcoming series “Bhaag Beanie Bhaag”, where she describes as a story of a girl finding a place for herself running from everything she loved and hates.

Shivangi, a 10-year-old girl, must save her family’s village in Punjab from the restless ghosts of its horrific past.

Are you excited or ARE YOU EXCITED?!

AK vs AK, starring Anil Kapoor and Anurag Kashyap in the lead roles, has been directed by Vikramaditya Motwane. 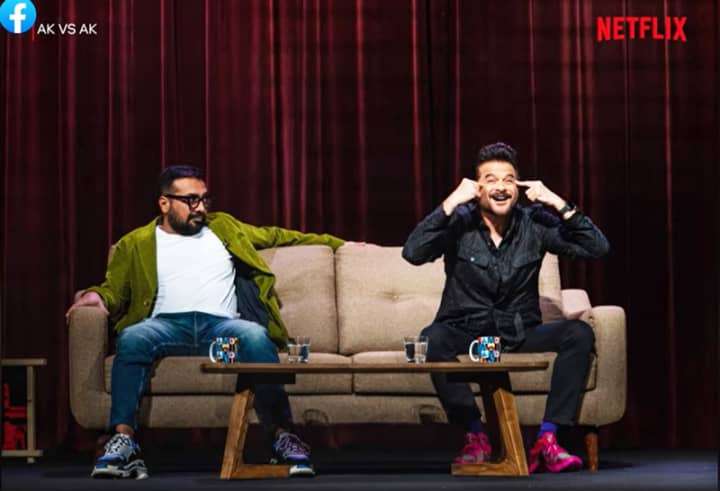 The officially the overview of the series reads, “Five women across generations wrestle with desire, ethics, personal crises and vulnerabilities to own their ambition, in contemporary urban India. As glass ceilings are shattered, and hearts are broken, difficult choices have to be made. And as each woman strives to find her own truth, they find in each other an unexpected understanding, and the sliver of a bond.”

“Watch Dolly and kitty fight their silent battles while they navigate womanhood, sisterhood, love and eveything in between in this charming story about finding freedom.Can’t wait to shine with you my chamakta sitara.” Says an Instagram post by Bhumi. 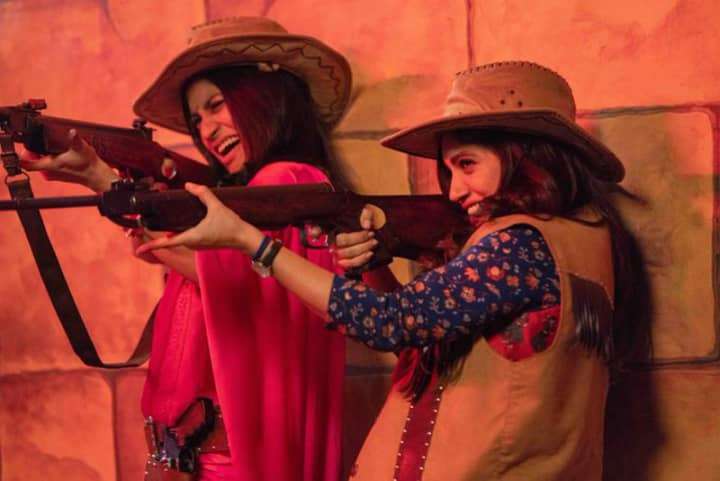 Mismatched with Prajakta Koli and Rohit Saraf.
“He’s searching for his happily ever after. She dreams of being a tech wizard. Over three months, this mismatched couple must build an amazing app while navigating an oddball bunch of friends, nasty bullies, a snooty professor… and well, each other.” Mostlysane’s fans will be waiting for this. Nawazuddin Siddiqui wrote, “Finding fame was easy. But staying famous? That’s where things get tricky. Watch a slum dweller’s rags to riches story while he lays what’s most important on the line. #SeriousMen Coming soon.”

Gunjan Saxena: The Kargil Girl is an upcoming Indian Hindi-language biographical film. Sure to raise the feeling of nationalism. 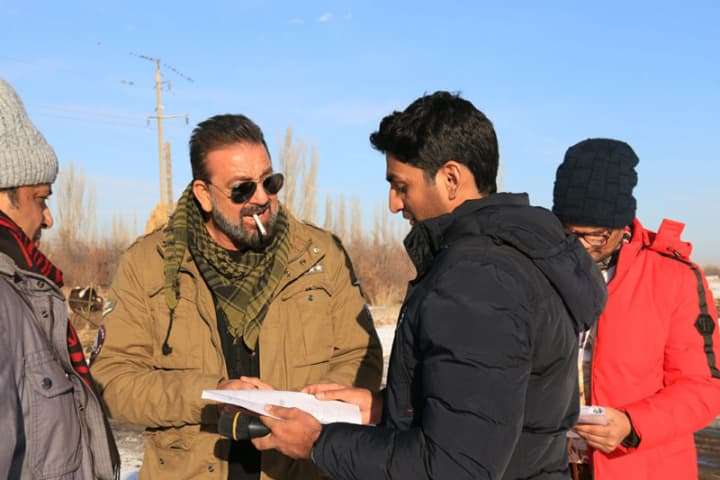