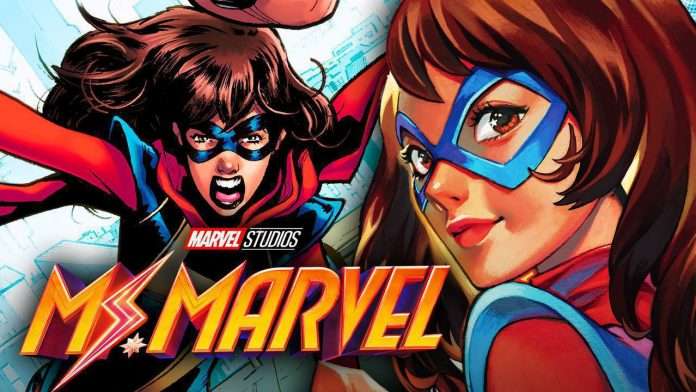 While the movies are in a bit of a holding pattern at the moment thanks to the pandemic, streaming services are taking full advantage of everyone spending more time at home. Despite a few Mulan-relate hiccups of late, Disney+ is now a thriving Netflix competitor preparing to expand their library with more original content — specifically of the Marvel variety.

The debut of both The Falcon and the Winter Soldier and WandaVision on the streaming platform is right around the corner, and Marvel Studios is already looking ahead to their future series. This past week, they’ve dropped some important info about the projects they have coming down the pipeline, among them the first live-action representation of one Kamala Khan. 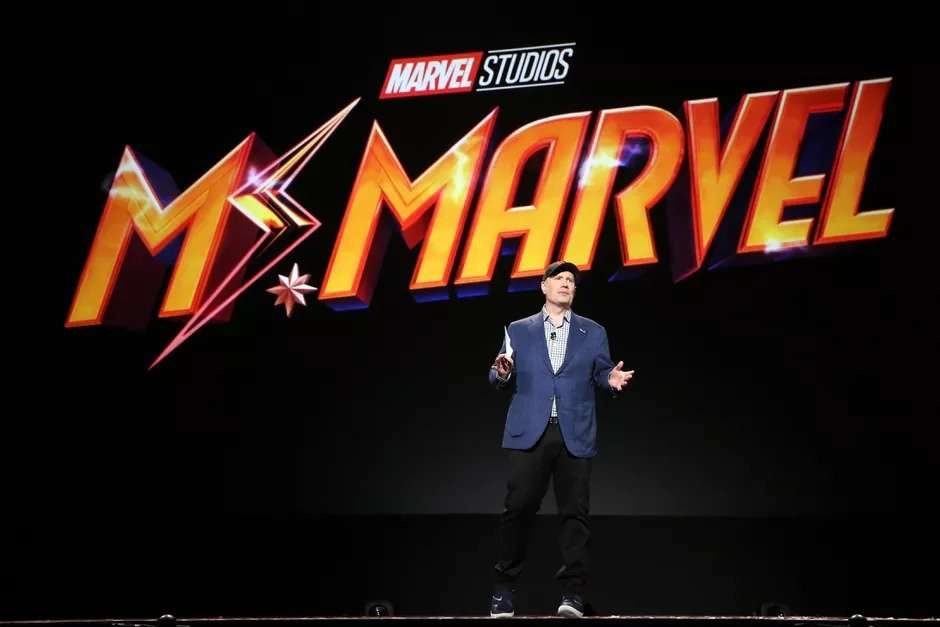 Piggybacking off of the recent casting announcement for Disney+’s upcoming She-Hulk series, which will include Tatiana Maslany in the title role, the House of Mouse also had a few beans to spill about its forthcoming Ms. Marvel series, which has been shrouded in much mystery. While there’s yet to be any confirmation as to who will play the lead — or who will fill out the supporting cast — the crew that’ll make it all happen behind the camera is starting to come together.

A handful of directors signed on to bring the project to life, and looking at their credentials, and diverse backgrounds, they’re the perfect fit for the job. Kamala Khan’s live-action introduction to the Marvel Cinematic Universe is in very capable hands. 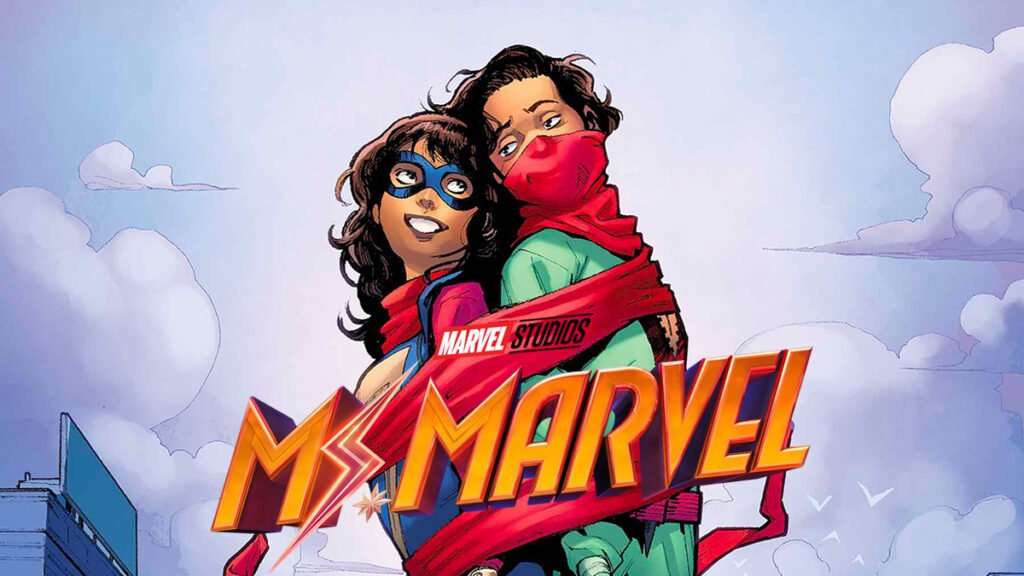 According to The Hollywood Reporter, Adil El Arbi, Bilall Fallah, Sharmeen Obaid-Chinoy, and Meera Menon are responsible for directing Ms Marvel’s inaugural season. This isn’t a collection of novice directors either, as every name on the list brings a unique set of creative experience to the table.

El Arbi and Falla are experienced blockbuster directors, most notably spearheading 2020’s hit Bad Boys For Life. Menon is a television mainstay, working on episodes of The Walking Dead, The Punisher, and The Man in the High Castle, among others, and Obaid-Chinoy is a two-time Oscar winner for her documentary work. 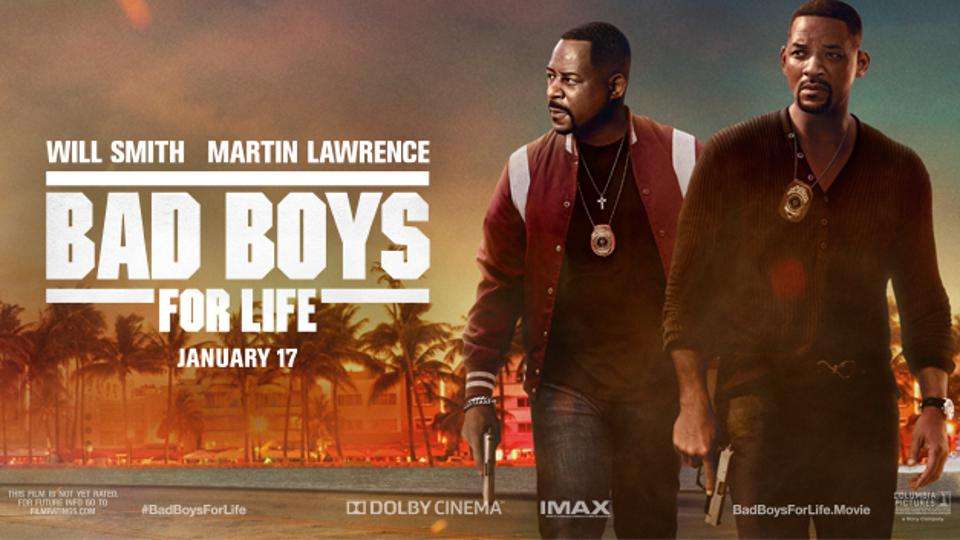 Their resumes speak for themselves, but their inclusion in a big-budget MCU production, alongside head writer Bisha K. Ali is indicative of an industry-wide change that’s long overdue. Kamala Khan’s arrival brings with it a lot of firsts for the franchise, she’s a Pakistani-American girl and a practicing Muslim. Her cultural and religious identity is just as important to her character as her body-changing superpowers, and conveying such in a meaningful way meant bringing in creators who could see the world from her perspective.

Assembling a diverse crew for Ms. Marvel is sure to do justice for one of Marvel Comics’ most exciting heroes.