5 Saddest Things That Ever Happened to Iron Man In MCU 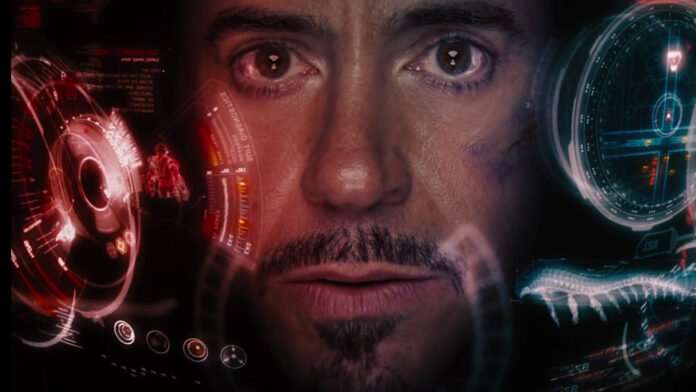 In the Marvel Cinematic Universe so far, Iron Man has been one of the most important characters. Sometimes he’s very inspirational, others, pitiable.

In the Marvel Cinematic Universe so far, Iron Man has been one of the most important characters. His movie was the first to start the entire franchise and was the launching pad for all the other films to come since. While Iron Man might have died sacrificing himself in Avengers: Endgame, he’s still an extremely popular character.

Whether you love him or hate him, he’s definitely been influential in MCU movies, and he’s had some inspirational scenes as well as some depressing ones.

5) When Captain America Lied To Him About His Parents’ Death

One of the most emotional moments for Tony Stark happened at the end of Captain America: Civil War. While Tony and Steve had always had a complicated relationship, it’s clear that Tony did trust Steve at that point and considered him a friend.

So, when he learned Steve knew HYDRA had killed his parents but didn’t tell him, he was understandably really hurt. Seeing Tony’s betrayal was definitely hard for many fans to watch.

4) When He Suffered From Panic Attacks And PTSD

While Tony Stark might seem on the surface like a confident, even cocky, and self-assured person, this isn’t really the case. Through his movies and the Avengers films, it’s clear that Tony has a lot of anxiety and self-doubt as well as a somewhat self-destructive side.

In Iron Man 3, Tony has PTSD after the events of the Avengers when he went through the wormhole. This made Tony seem very human, and it was a very realistic response to what he had been through.

3) His Devastation After The Avengers Broke Up 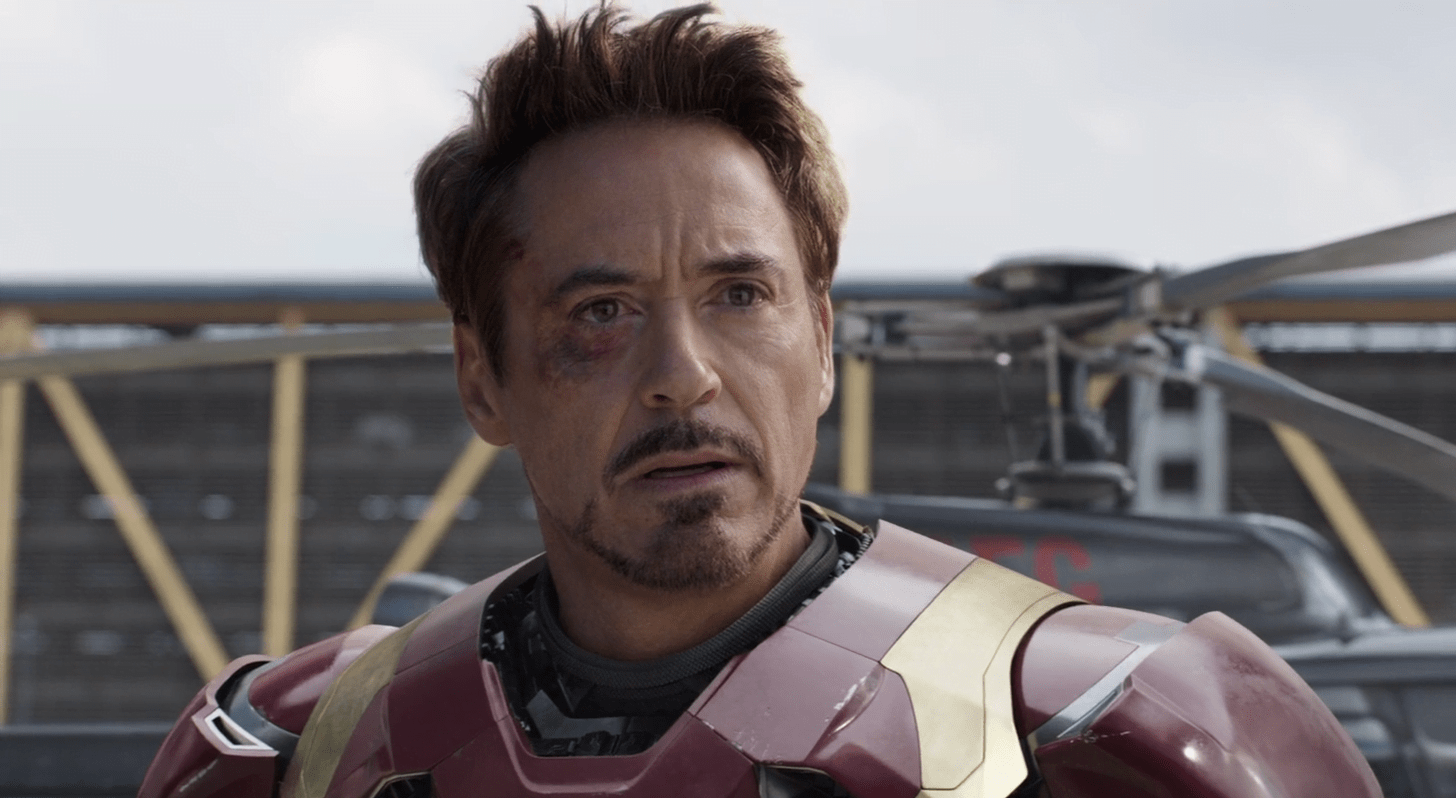 Given that Tony is one of the main heroes who is most attached to the friendships and family elements that the Avengers brought him, it’s not surprising that he took the events of the Civil War especially hard.

Losing Captain America and having the Avengers split up and go their separate ways clearly upset him a lot. He seemed to feel that he had failed. Given that Tony struggles to have close relationships, it was especially hard to watch him cope with these events and feeling lonely once again.

2) Having To Watch Spider-Man Turn To Dust 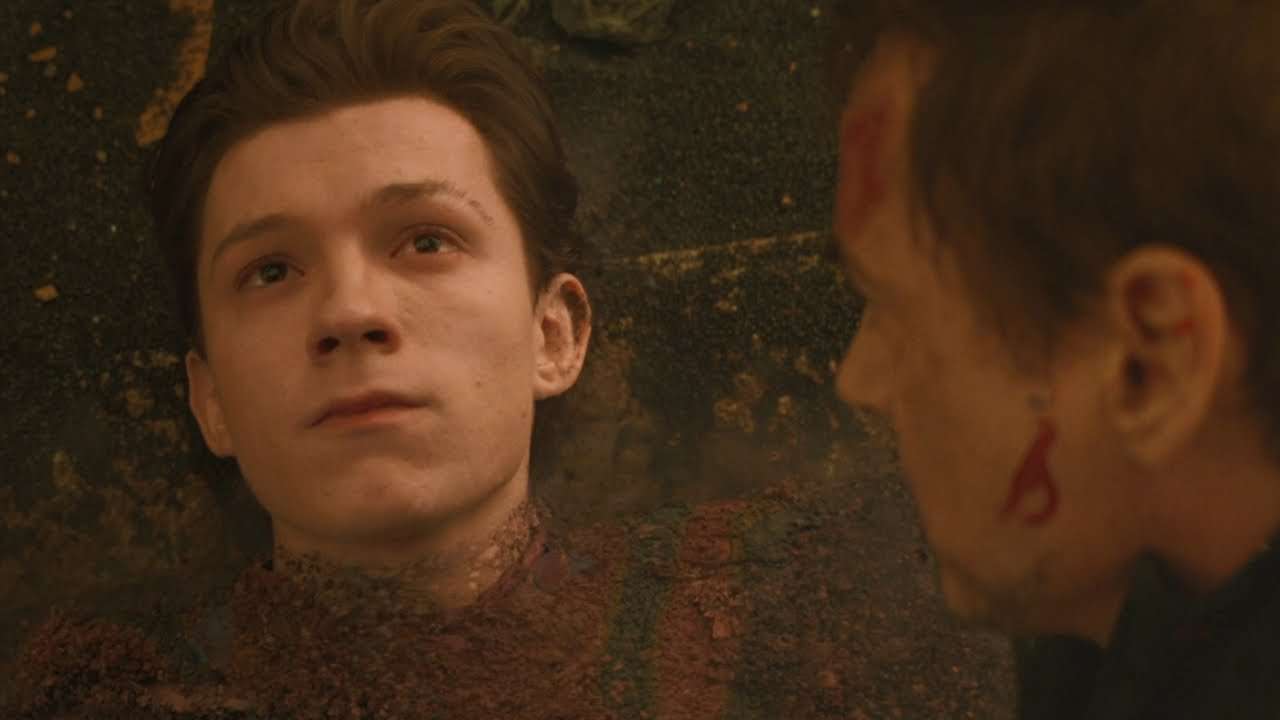 Tony Stark clearly sees himself in Peter Parker from the moment he meets in. From then on, he wants to help him and be a mentor to him, and he grows to care a lot about him.

So, when Peter is one of the people to get dusted after the Thanos snap, Tony is completely devastated. He clearly feels a lot of guilt for what happened as he had feared Thanos’ arrival all along and wanted nothing more than to stop what he had seen in his visions.

1) That He Died While His Daughter Was Still So Young 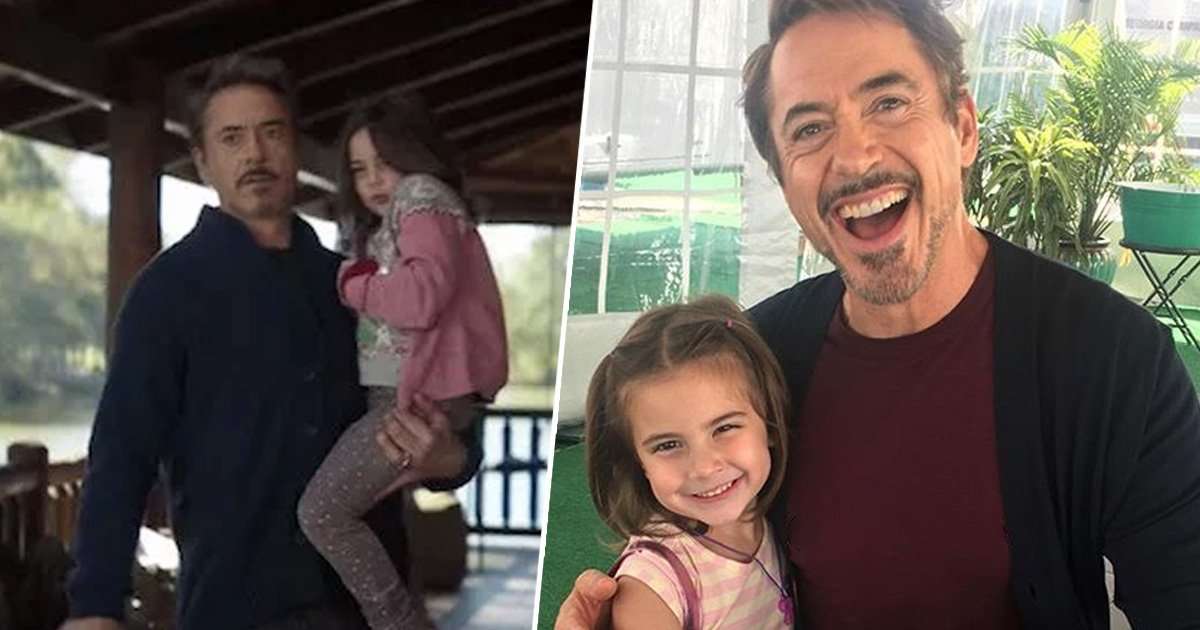 One of the saddest things about the fact that Tony Stark died in the MCU was that he left behind a young daughter who he clearly adored. While in the past, Tony was relatively unattached, he had a wife and daughter that loved him, and he loved them back.

Seeing his daughter, Morgan, has to face the rest of her life without her dad was really heart-wrenching.