The News Fetcher
Home Movies Marvel Spider-Man 3: 5 Villains Spider-Man Could Face Off Against In Next Movie
MoviesMarvel

Spider-Man 3: 5 Villains Spider-Man Could Face Off Against In Next Movie

Spider-Man 3: 5 Villains Tom Holland Could Face Off Against In His Next MCU Movie

The end of Spider-Man: Far From Home is a surprise to fans of The Wall-Crawler. While the main movie has a really nice ending, the mid-credits sequence is all kind of new and intense drama by J.K. Simmons’ J. Joanna Jameson airs in New York City and reveals Spider-Man’s secret identity as Peter Parker.

We know very little about the next MCU Spider-Man movie, but given the expectations that Spider-Man: Far From Home mid-credits scene, and the protagonist’s long history battling various villains in the pages of Marvel Comics, we can conjure up as many possibilities as the movie can explore. Here’s a list of the five best opponents we’d love to see in next MCU movie. 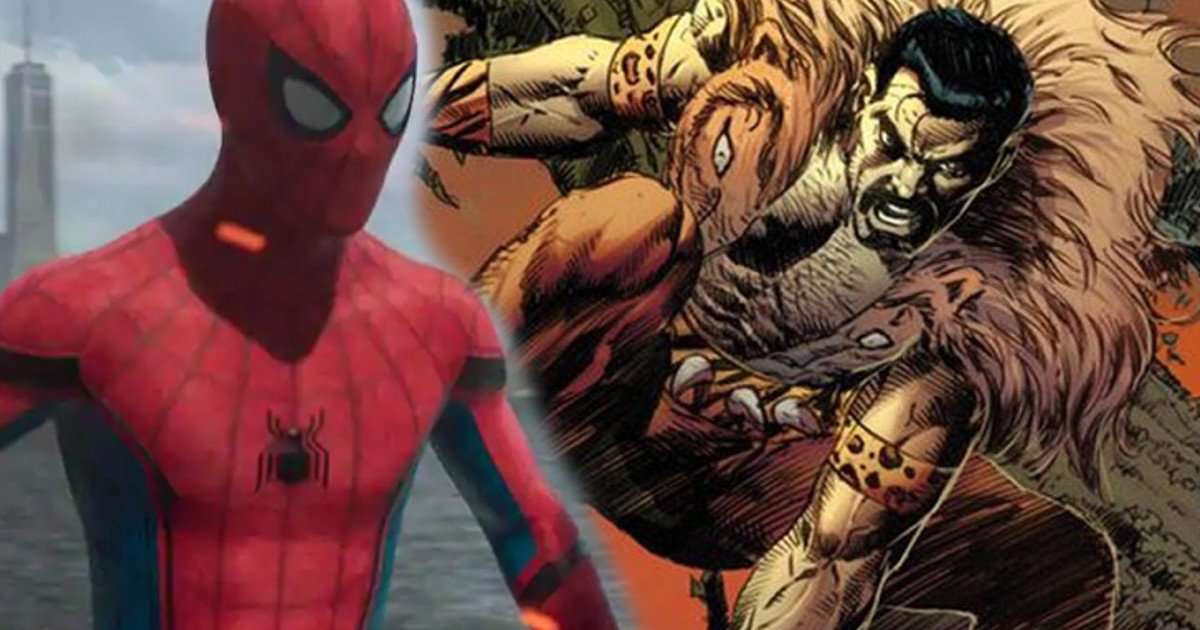 At the end of Spider-Man: Far From Home, not only is Spider-Man’s true identity revealed, but he’s been made public enemy # 1. This means that the authorities will not spare any costs of trying to capture Webhead, and that means hiring some outside help. Enter Kraven the Hunter.

Kraven the Hunter a.k.a. Sergei Kravinoff has been around since the beginning of Spider-Man’s existence, who was introduced in August 1964 in The Amazing Spider-Man # 15. He is known as one of the most prominent game hunters in the world and is always looking for a new fight – and he believes that undermining the webbed superhero will solidify his legacy.

It’s not entirely clear if MCU would be able to use him because of his unavailability and other stuff Sony is cooking up, but he is definitely a top choice. 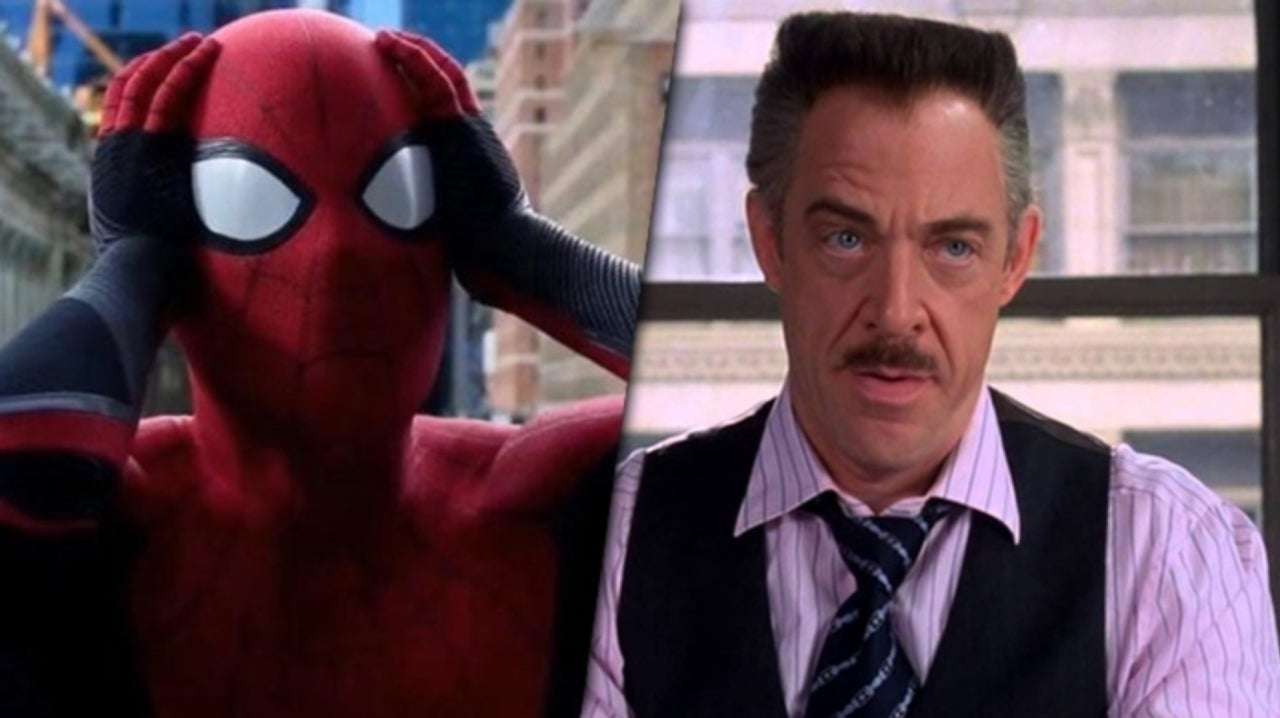 There are clearly many reasons why the Spider-Man: Far From Home mid-credits scene is exciting, but the top spot on that list is J. Simmons as Jonah Jameson.

Ther actor’s incarnation in Sam Raimi’s original Spider-Man trilogy is universally beloved. The next best step could be to make Jonah Jameson the central villain of the unnamed Spider-Man 3. 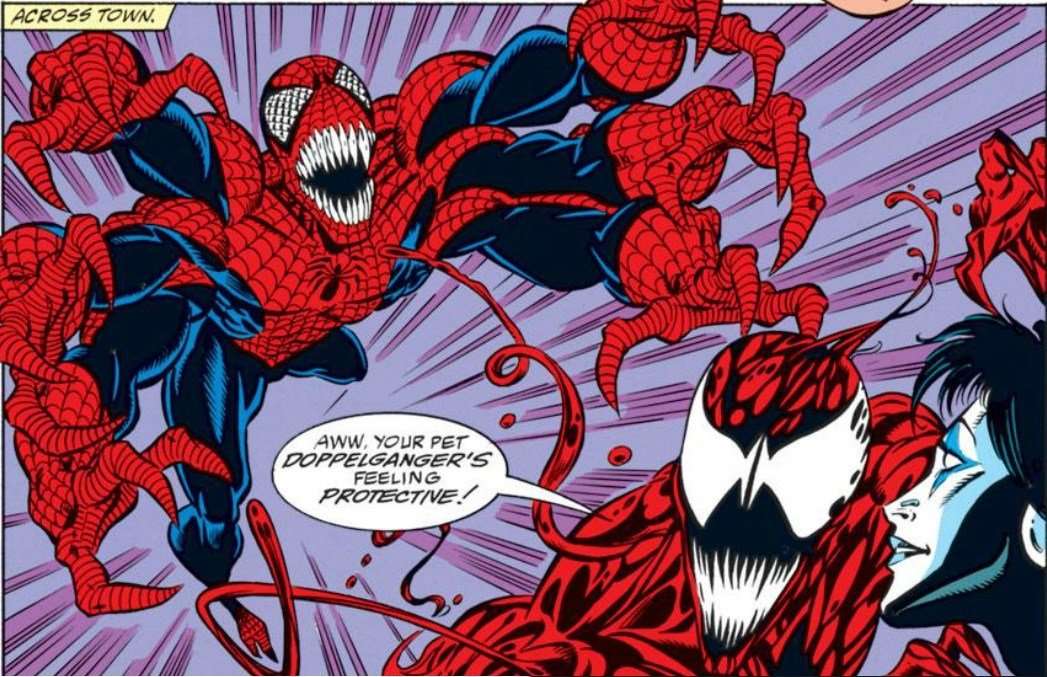 at the beginning of Spider-Man 3, Spider-Man may be a global criminal as a result of the terrorism allegations, but things can get worse. What if there was some kind of monster roaming around who looked like Spider-Man but behaved like a wild animal.

In the light of the Mysterio video, Spidey not only has to prove his innocence but try to capture his doppelganger and make him incapable of further incidents of violence. Spidey would then need to uncover the mystery of who created the creature and why. 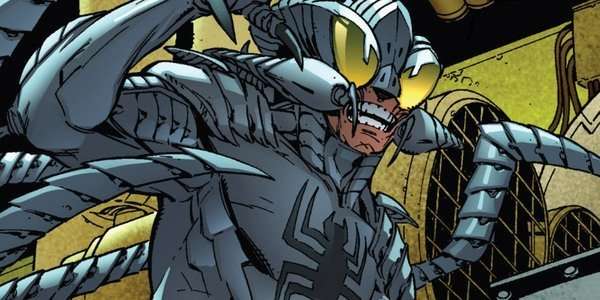 This is actually another character that has a relationship with Jonah. In the comics we see, it was the media magnate who initially hired Alistair’s father, Spencer Smythe, to build the Spider-Slayers – but he ended up dying from radiation poisoning from materials in his work. Alistair then started from where his dad left off, fueled by his own hatred of Spider-Man. He not only successfully advanced the robots but took the pursuit further by building a bio-organic suit and becoming the Ultimate Spider-Slayer.

In Spider-Man 3, we could have Alistair make similar efforts by assuming that he is acting in the public’s interest by trying to kill the protagonist, but as spectators, we know he is being misled. 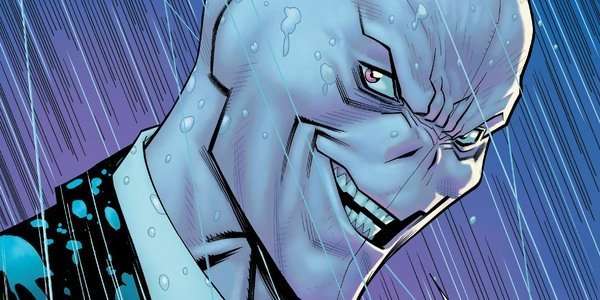 From Green Goblin, Doctor Octopus, to Vulture, Spider-Man has had the opportunity for many years to confront most of his enemies on the big screen, but what’s funny is that he has yet to actually face the villain from The Amazing Spider-Man # 1: Chameleon.

One of the joys of him being an opponent is that he can be incorporated into any plot, and his mere introduction immediately creates a special tension. As his name implies, the character is a master of disguise and a brilliant impressionist, which means he can transform himself into anyone closer to the target.

What is your opinion on these ideas of villains in Spider-Man 3? Who do you think works best? Crash down the comments section with your thoughts and stay connected to The News Future for all the latest news and updates about the upcoming MCU blockbusters.

Season 2 of That Time I Got Reincarnated as a Slime is only a few months away, as it joins Crunchyroll’s Winter 2021 line-up....
Read more

After the first trailer got us hyped with its scores of hints and Easter eggs, it might be tough to deal with the news...
Read more
Load more