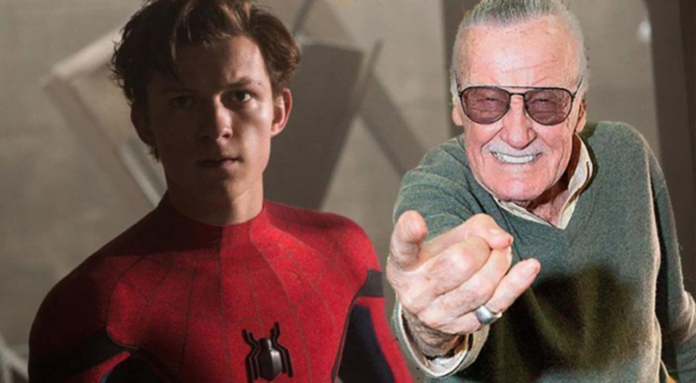 As we know today, Marvel’s co-creator, Stan “The Man” Lee, is larger than life. And by all accounts, he had a sense of humour.

Guardians of the Galaxy director James Gunn seems to be answering the question on his social media accounts today.

He was answering questions about whether or not he would ever steer the Avengers movie, and whether fans will ever let Dave Bautista perform his signature wrestling move of Drax in the Guardians of the Galaxy Vol. 3.

A fan asked James in his Instagram Stories if he had any stories to tell about Stan Lee. Gunn responded with the following: “After Tom was hired to play Spider-Man, I introduced him to Tom Holland. Stan said,” Yes! I hear you are great! Personally, I don’t see it! “And we all died laughing.”

You can see the screenshot of Gunn‘s Instagram story below: 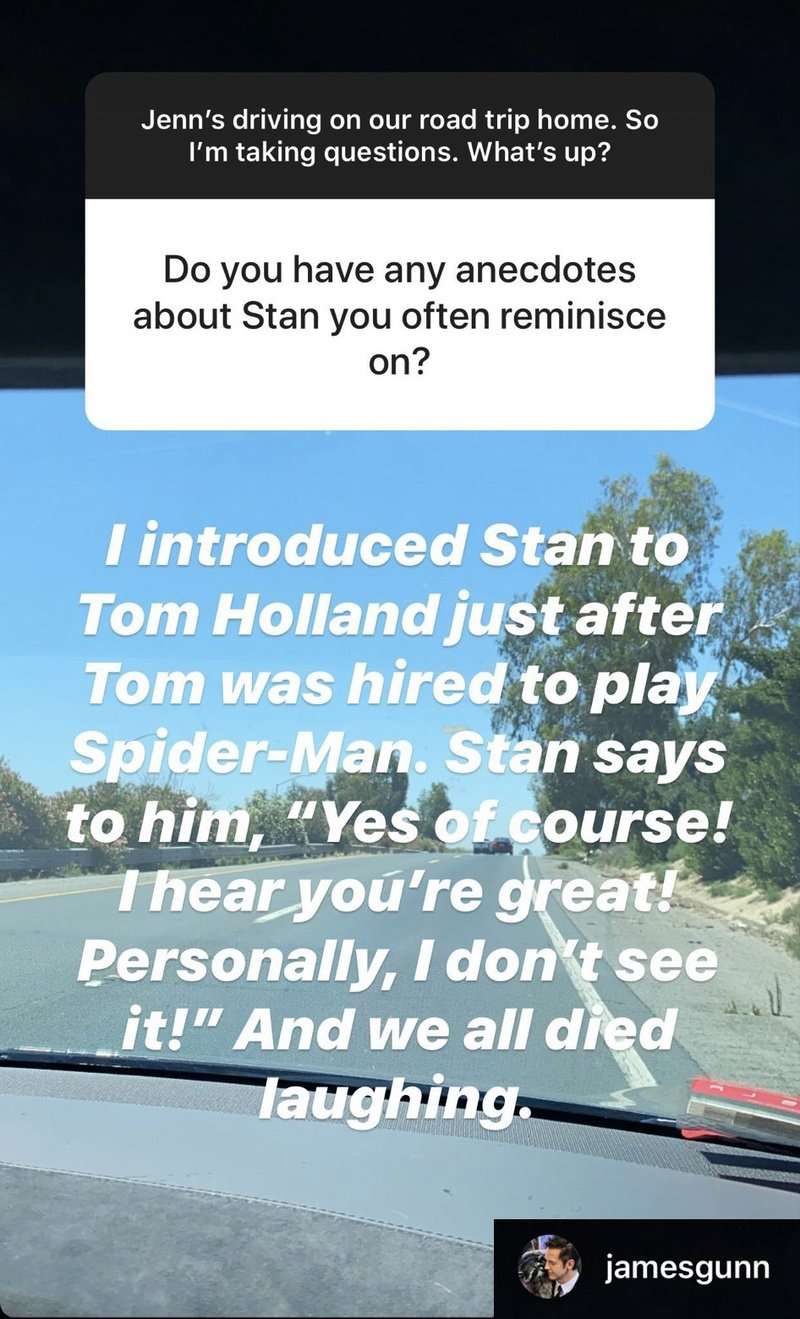 Now obviously, Stan was joking with his thoughts on taking on the role of Spider-Man. But it is also interesting to know that James was present there and actually introduced them to this particular moment. Spider-Man has always had a special significance for Stan as a character so that you can imagine Holland as little more than a starstruck.

It seems like everybody who has met Stan Lee has some story to share or a complimentary thought. Stan is dearly missed. It’s always a good thing to see his memory live on in little anecdotes such as this.

Marvel Fans Are Losing It Over This Tony-Pepper Deleted Scene

What Caused Tensed Behaviour Between Doctor Strange And Loki